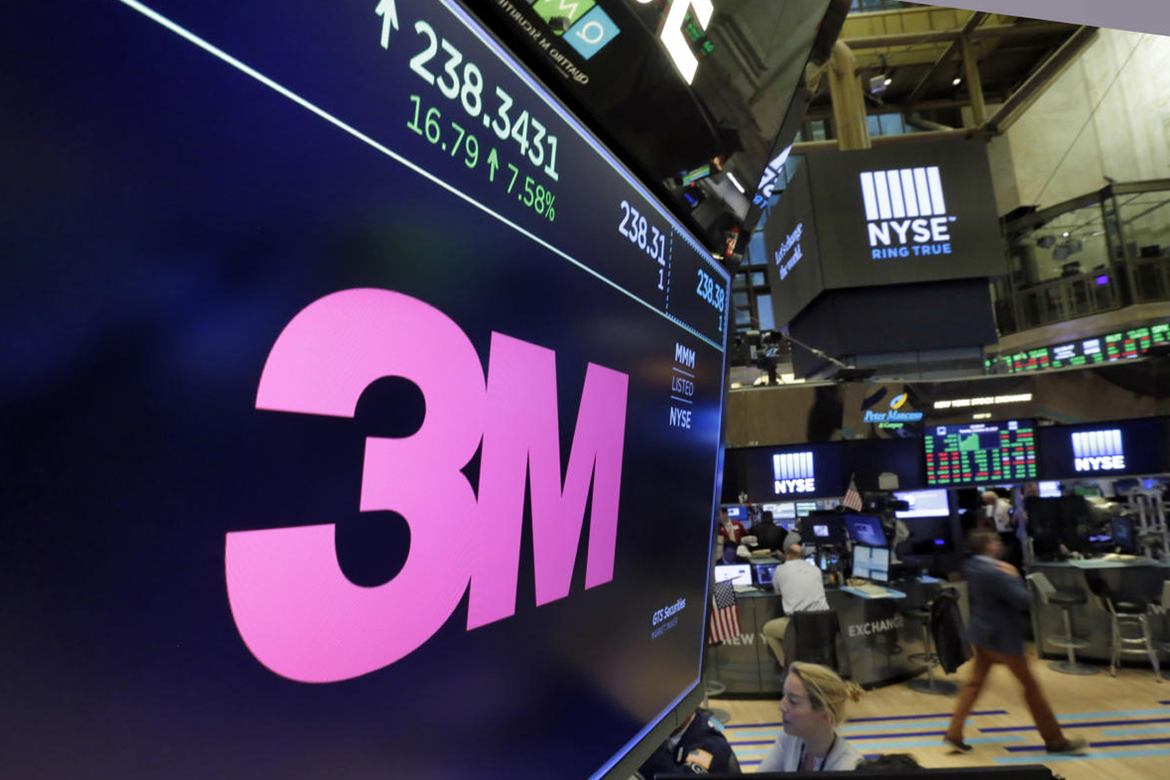 A company spokesperson said there were no additional details on where the jobs are located, or in which sectors.

Net profit in the fourth quarter was $541 million compared with $1.4 billion in the year-ago period, while revenues fell 6.2 percent to $8.1 billion.

The latest quarter included a drop of $165 million in face mask sales from the same period a year ago, as the measures taken against Covid-19 shifted. The company’s results were also dented by its exit from Russia.

Executives described mixed conditions across their markets, with automotive electrification remaining a strong source of demand, but consumer electronics falling hard due to weak demand for televisions, tablets and smartphones.

The company projected a drop of two percent to six percent in revenues this year, and lower profits per share compared with last year.