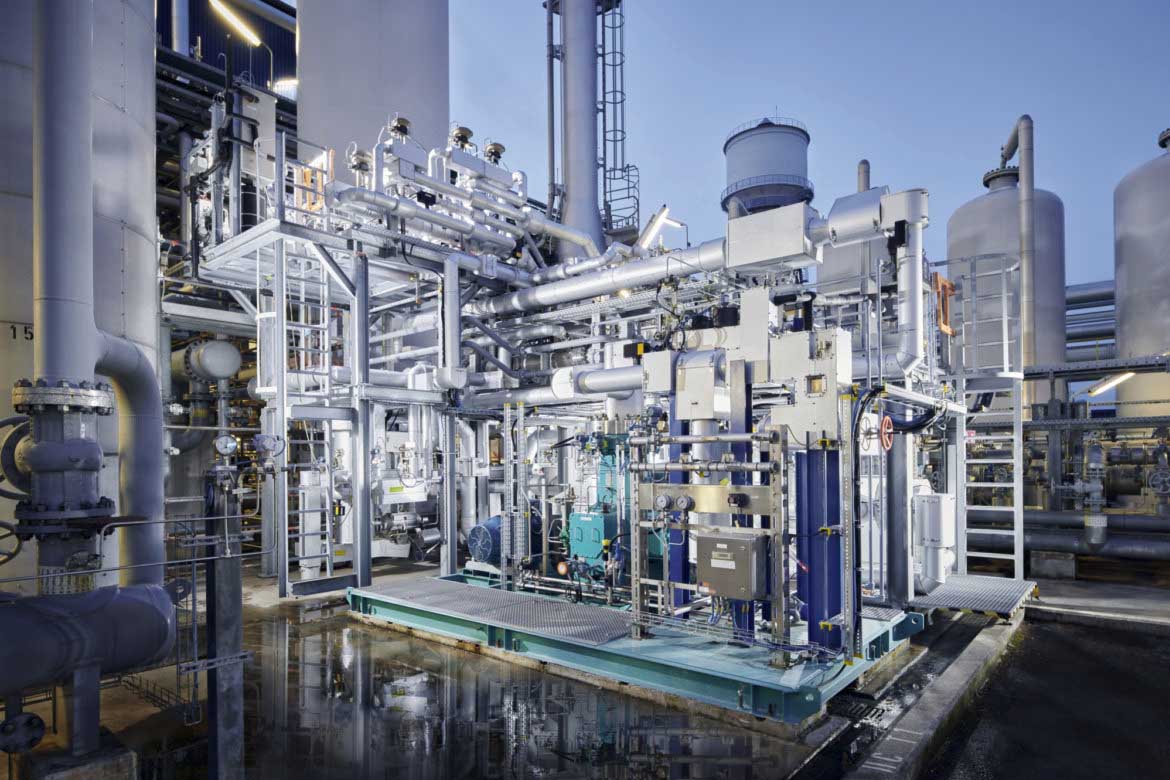 Abu Dhabi: Abu Dhabi, the Arab world’s leading proponent of nuclear energy, is studying new technologies to produce hydrogen in a bid to claim a slice of an industry that is growing as the world seeks to decarbonize.

“We are in the phase of studying it right now, and we are evaluating it,” said Hammadi. “I see it as promising.” ENEC is working closely with the government to evaluate the technology, he said.

Hydrogen – particularly if it’s produced with few emissions – is considered a promising replacement for fossil fuels in the energy transition. Abu Dhabi plans to use it domestically for transportation as well as for export.

The UAE is already a regional leader in the use of nuclear energy, and emissions-free sources of electricity.

The plant’s second 1.4-gigawatt reactor is poised to start producing power for the grid this year. The plant will have a capacity of 5.6 gigawatts when it’s fully operational in 2025, supplying around 25 per cent of the country’s electricity needs.

Hammadi said the nation’s decision to invest in nuclear energy has been prudent, especially given the energy crunch in Europe, which has largely been driven by soaring natural gas prices.

“Today our investment in nuclear power is paying dividends,” said Hammadi. “We’ve seen the gas prices in Europe and we are producing 1,400 megawatts of electricity 24-7 from a reliable, safe, clean source of electricity.”