According to China, gaming addiction among youth has been resolved 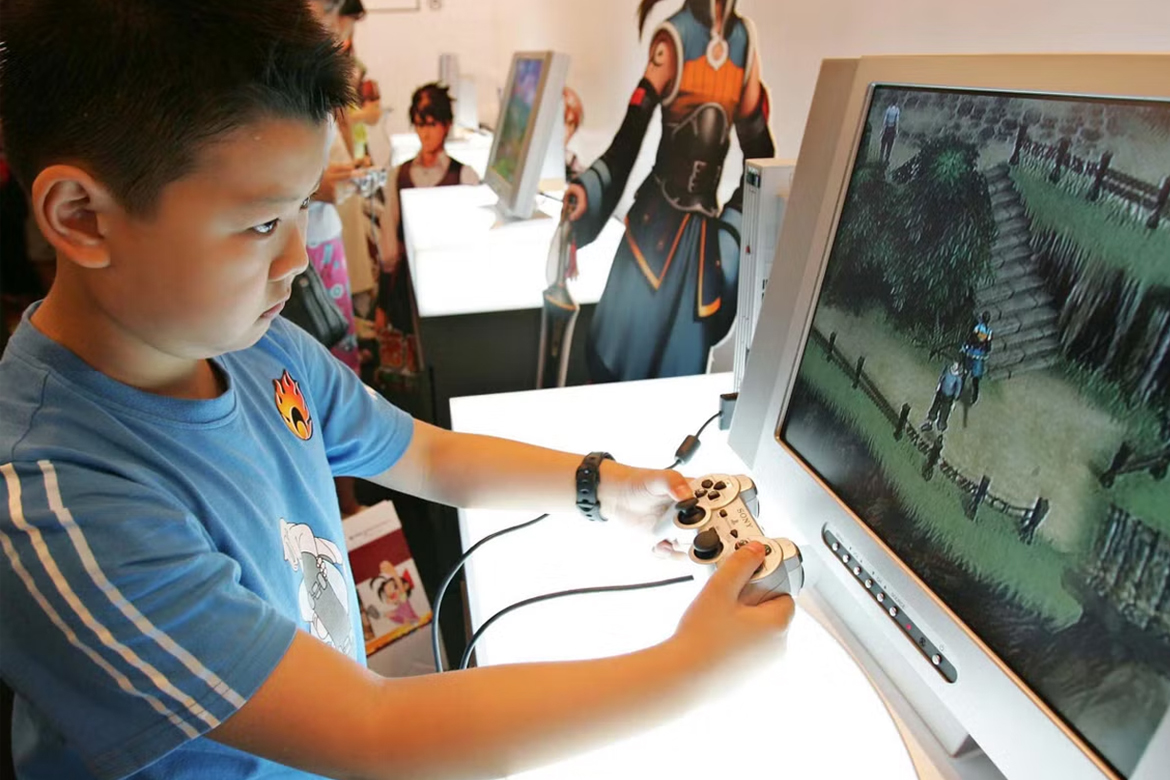 Young people in China have curbed their addiction to video games, a report says.

The claim is made by the China Game Industry Group Committee, affiliated to the gaming regulator.

And it may raise hopes officials – who once attacked video games as “spiritual opium” – may soften the country’s severe gaming restrictions.

Since August 2021, children have been banned from gaming for more than three hours a week.

The gaming sector was also hit with a freeze on official approvals for new titles.

It was part of a wider crackdown by the Chinese authorities on the country’s enormous technology sector, which includes giants such as Tencent, one of the world’s biggest video-games companies.

The report was co-authored by data provider CNG, which concluded 75% of young gamers now played for less than three hours a week.

“With the restart of game approvals and adjustment to youth regulations at a local level, we are seeing a more positive outlook start to develop,” she added.

Flights to UAE: Fares slashed by 50% during Black Friday sales