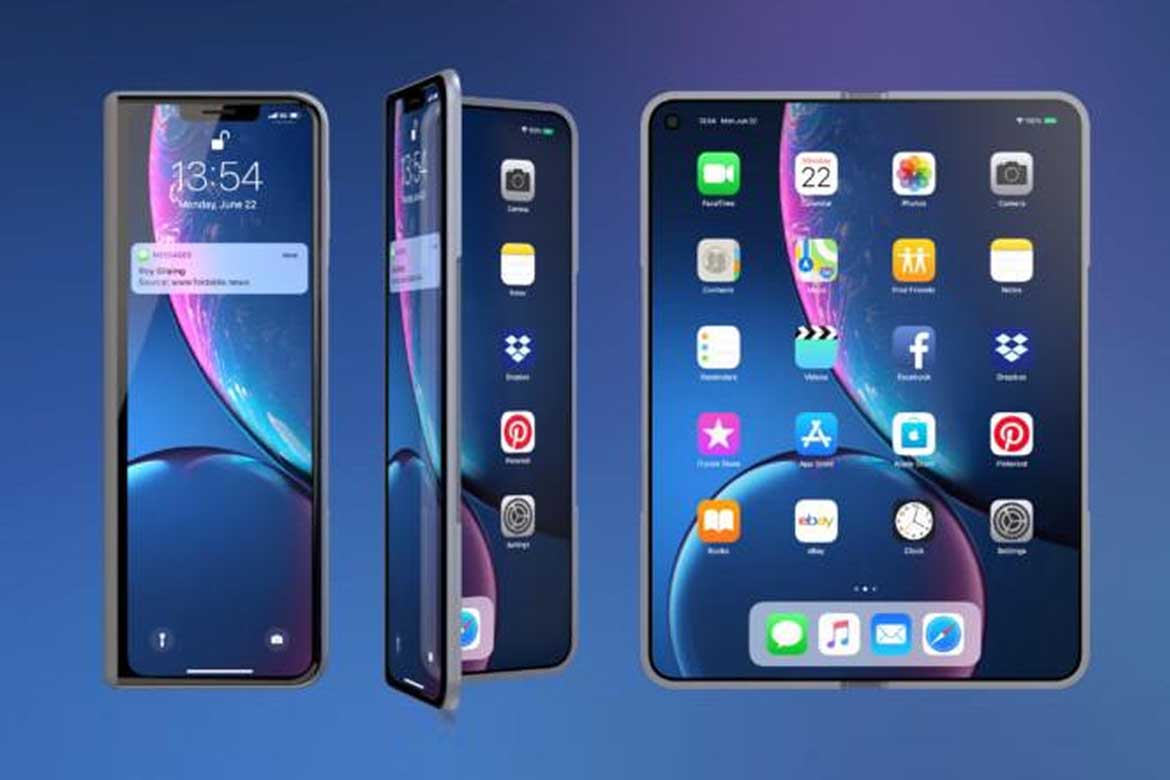 Yes, you heard it right. According to a note from the analyst seen by MacRumors, First Apple’s foldable iPhone will feature an 8-inch flexible OLED display sourced from Samsung and will go on sale sometime in 2023.

As per the exciting new patent shared by AppleInsider, the company has published a detailed design showing its next step. The designs include a new foldable iPhone which will change the dynamics of the entire smartphone market if Apple decides to launch one.

If the idea of foldable phones is turned into a potential model, it will create huge competition in the market. What makes Apple’s model extraordinary are these important facts.

Another question is whether Apple’s upcoming folding iPhone will run a standard version of iOS, iPad OS, or a hybrid of the two to help Apple’s foldable handset best take advantage of its multi-function design. Either way, the main hurdle Apple will have to clear is to figure out a way to protect the foldable’s iPhone screen, as today’s bendy displays are still quite soft and susceptible to dents and creases. Apple will also need to develop a hinge mechanism that maintains its strength and rigidity without taking up too much space or allowing small particles like dirt to get inside the device.

Samsung has already released two generations of foldable phones, and currently has the most experience creating devices with flexible screens. But Apple’s expertise in taking relatively novel tech and working to iron out flaws and kinks could make it an instant success.

Still, a lot can change between now and 2023, so we’re just going to have to sit tight for the next couple of years before we get a better idea of what a foldable iPhone might look like.