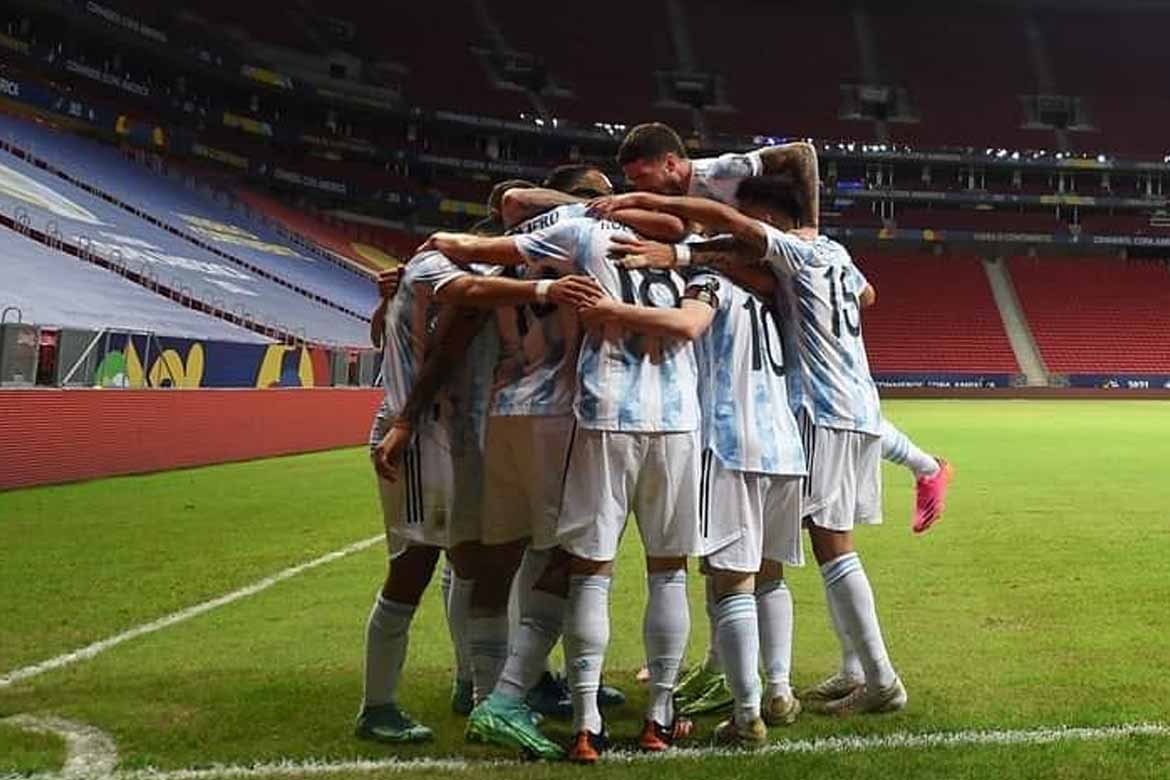 Uruguay began on the front foot in the first half, but lacked precision near the goal.

When Argentina received its chance, it capitalized, courtesy of a header from Guido Rodriguez. They took that lead into the break.

In the second half, it was Uruguay which had the large chunk of the possession, but neither Cavani nor Suarez could come into the game at any point, as Uruguay searched for the cutting edge.

Argentina, too, found it difficult to create any clean chances in the second half, despite a fine showing by talisman Lionel Messi.

The match eventually ended 1-0 in Argentina’s favour to give all three points.