Auctions on Twitter, office furniture, and a bird statue 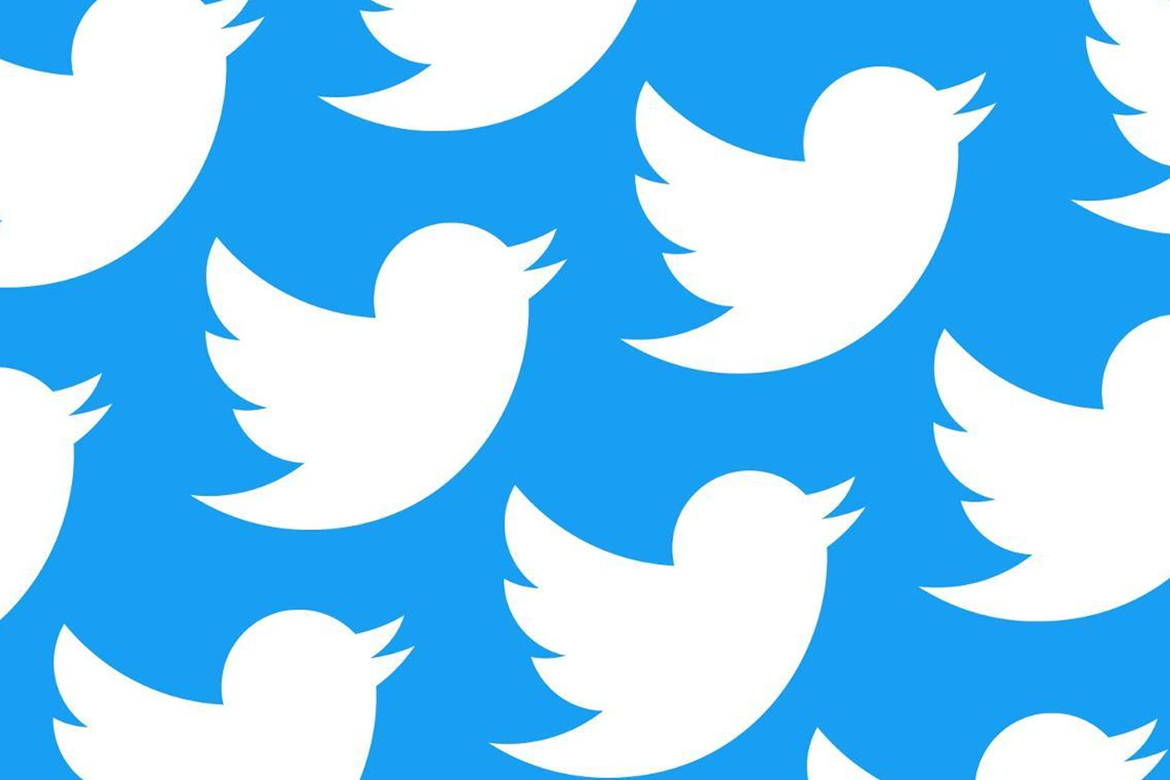 Twitter has placed hundreds of items from its San Francisco HQ up for auction online.

The sale comes as new owner Elon Musk slims down Twitter following his $44bn purchase of the company last year.

Since taking over in late October, Mr Musk has laid off around half of the company’s 7,500 staff.

He has also ended many of Twitter’s perks, such as free meals.

Some of the kitchen appliances for sale include several high-end La Marzocco espresso machines and a fizzy drink fountain complete with ice dispenser.

The tech giant is offloading a pair of Herman Miller coffee tables that retail for around $2,000 new.

However, it seems no item is too small to auction off.

Twitter is also selling off printing equipment and even sets of small drawers – currently with a bid of $60.

Also under the gavel are some soundproof conference booths and designer sofas.

Mr Musk tweeted in November that the company had seen a “massive drop in revenue” following the departure of several advertisers.

He also warned the firm could go bankrupt.

Twitter has allegedly failed to pay rent at offices around the globe, including their San Francisco HQ, where their landlord is suing for non-payment.

Nick Dove, a representative of Heritage Global Partners, the company administering the auction, however, told Fortune magazine the sale had nothing to do with recouping costs for the $44bn purchase.

“If anyone genuinely thinks that the revenue from selling a couple computers and chairs will pay for the mountain there, then they’re a moron,” he said.

Abu Dhabi: Here are 5 authentic Emirati experiences that you shouldn’t miss this year at the Al Hosn Festival

According to China, gaming addiction among youth...