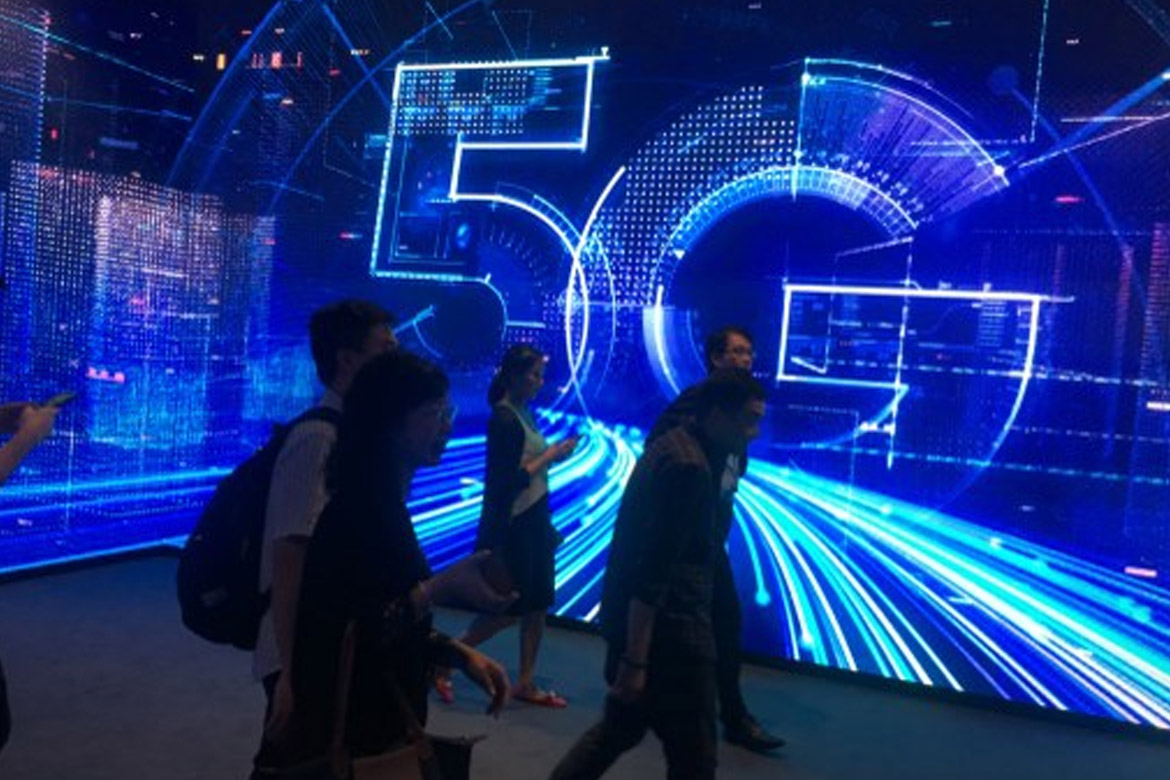 The minister does not expect the analysis of the auction rules by Brazil’s audit court TCU to delay the auction, saying the government has responded to all the court’s questions.

Faria said he expects all state capitals in the country to have 5G Stand Alone working by July next year. Telecom operators will have to comply with all the requirements of the auction by 2028. The auction mandates companies to deliver 4G internet networks to all Brazilian cities and fiber networks in Brazil’s northern region.

A Brazilian government delegation is visiting the U.S. next week to discuss private 5G networks with the U.S. government.

Google made a smart lamp that you’ll...