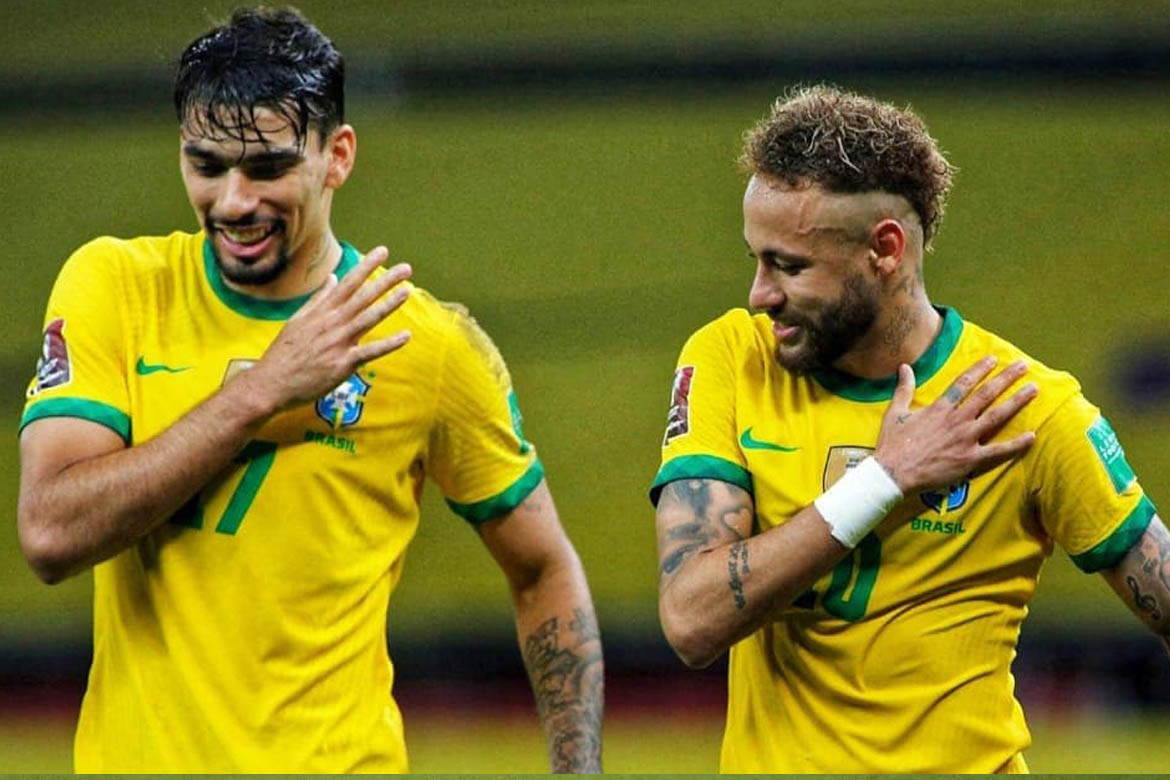 It now leads the round-robin tournament with 15 points, four ahead of second-place Argentina. It appears all but certain that Brazil will qualify for four direct spots for Qatar 2022.

It now leads the round-robin tournament with 15 points, four ahead of second-place Argentina. It appears all but certain that Brazil will qualify for four direct spots for Qatar 2022.

Richarlison opened the scoring in the 65th minute on Friday at the Beira-Rio Stadium in Porto Alegre and Neymar added the second from the spot in added time. Both goals were celebrated with the entire team around the coach.

But a crisis looms over the team since its country was appointed as host of Copa America. Players suggested on Friday that they are not willing to play the tournament at home because the COVID-19 pandemic continues to kill thousands of Brazilians per day. More than 470,000 have died so far.

Tite’s post-match press conference was one of the team’s most anticipated in years after he spent the day hearing rumors he could resign before Copa America begins.

The coach admitted on Thursday his players had discussed with the president of the Brazilian soccer confederation (CBF), Rogerio Caboclo, whether they should play the continental tournament. A final answer on the issue is expected for after the match against Paraguay on Tuesday.

Copa America was originally scheduled to be co-hosted by Colombia and Argentina. Two weeks ago, Colombia was forced to withdraw because of social unrest. And this past week, Argentina declined to host it because of a similar worsening of the pandemic.

Midfielder Casemiro, who was prevented from speaking to media on Thursday, said after Friday’s win against Ecuador that “the players’ position is very clear. More clear than this is impossible for now.”

“We want to speak after the match against Paraguay because we don’t want to lose our focus,” the team captain said.
“This is the World Cup for us.”

The midfielder added any decision “will come from all” Brazil players. Local media said earlier that footballers of European clubs were leading the charge to not play in Copa America.

A giant sinkhole has opened up in Mexico