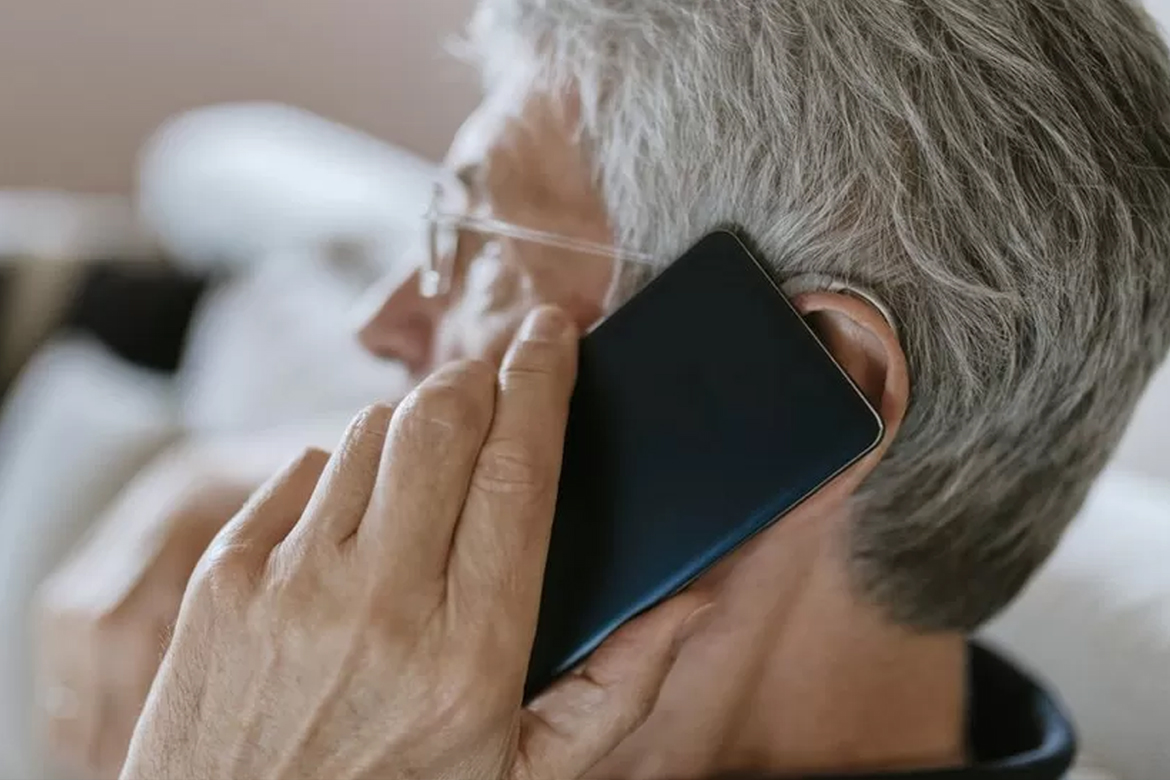 BT is being investigated by the telecoms regulator over concerns it broke rules when customers signed new mobile and broadband deals.

Ofcom is checking if the telecoms giant failed to give people “clear and simple” contract information, which it is required to provide.

It said it had received evidence that two BT subsidiaries, EE and Plusnet, had breached those rules.

BT said it was “fully engaged” with Ofcom and its investigation.

Telecoms providers are required to give customers contract information and a short – usually one-page – summary of the main contract terms before signing up.

This rule has been in place since June last year. The change was designed to help people avoid being caught out by surprise price rises, at a time when household budgets are under heavy strain.

The summary must include key information. It includes things such as the broadband speed, the price, length of the contract and the terms and conditions if a customer decides to end their contract early.

Customers with disabilities can also ask for the documents in an accessible format.

Ofcom said the rules were an important way of helping people shop around with confidence and make informed choices about the right deal for them.

The regulator said it has “reasons to suspect” Plusnet, which is a BT subsidiary, may have “failed to comply with these requirements.”

This comes after the regulator opened an investigation into EE, also part of the BT group, in October – after it suspicions it had also broken the rules.

Ofcom said: “As a result, our investigation will now consider if BT has breached Ofcom’s rules because of suspected breaches by each of these subsidiaries.

“We will gather further information and provide updates as our investigation progresses.”

BT’s spokesperson said: “We want our customers to be fully informed and we make sales information upfront, clear and transparent.

“We are fully engaged with Ofcom during the course of this investigation.”

Is It Good for the Environment to...