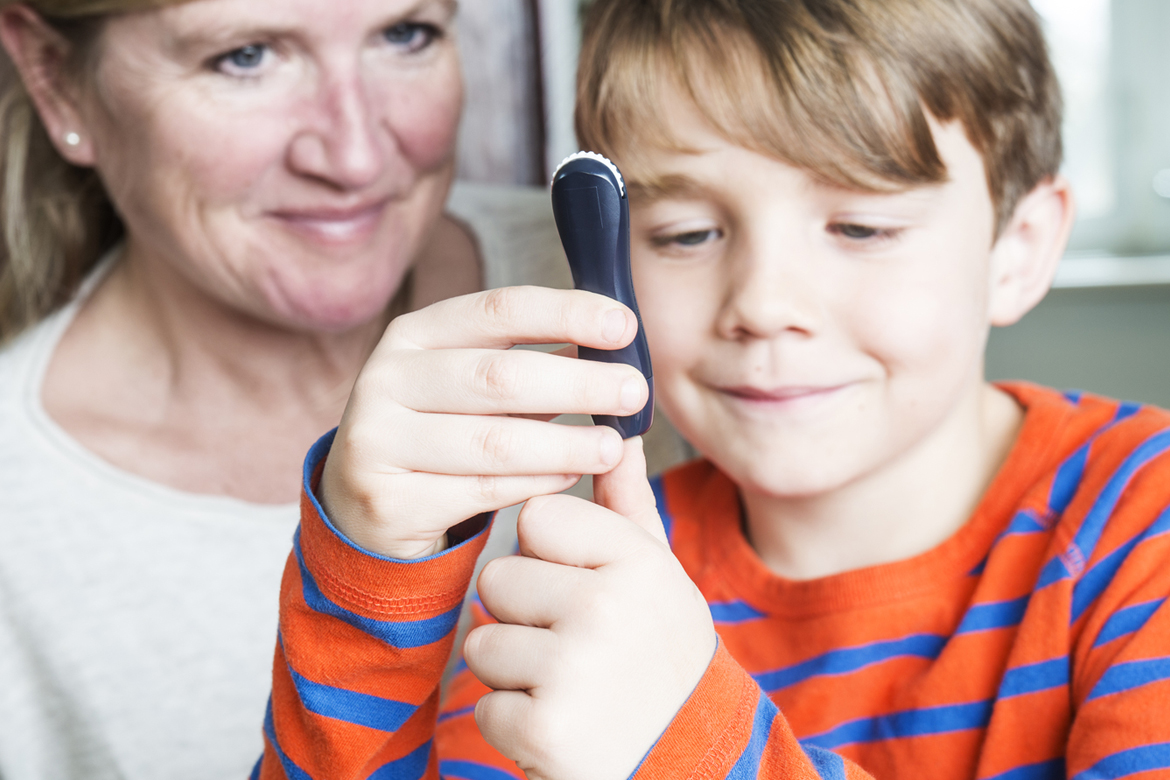 Type 1 diabetes is an autoimmune disorder in which the body’s immune system damages the cells in the pancreas that make insulin. As a result, the body can’t make enough insulin, or can’t use insulin normally. According to Stanford Medicine, the cause of this disorder in children is unknown. Researchers think some children can inherit a gene that can cause type 1 diabetes. Now, a recent study by Cardiff University has found that children who do have Type 1 Diabetes tend to miss more school than their counterparts.

The study was published in the Journal for Diabetes Care and measured absence in sessions, which is half a day. It is found that on average they miss nine more sessions of school a year. Children with type 1 diabetes but with the healthiest blood glucose levels miss seven more sessions per year. Meanwhile, those who experience challenges in managing their condition miss 15 more sessions a year.

Another finding suggested that while many children with diabetes still perform well in their education both in high school and university, those facing struggles to manage their blood glucose levels achieved five grades lower in GCSEs than children without the condition. These children are also less than half as likely to attend university as their counterparts.

“Our research suggests children living with type 1 diabetes face many additional challenges in school, including higher absences,” lead author Dr Robert French said. The senior research fellow at Cardiff University’s School of Medicine, also added, “Children living with diabetes and managing the condition achieve the same grades at age 16 as their peers without diabetes – and are equally as likely to progress to higher education. This is quite remarkable, given that they miss more school sessions than those without the condition.”

The quantitative study used data from schoolchildren, aged six to 18 in Wales between 2009 and 2016. Personal and family characteristics are associated with effective self-management of diabetes. This also has an effect on educational attainment.

How China Is Exporting ‘High-Tech Authoritarianism’ to the Middle East

Apple scales back self-driving car and delays debut until 2026

Why does my sleep become worse as I...

Leaders uncover the future of healthcare at Forbes...

Hundreds of cases of flu have been reported...

Here are 6 events you shouldn’t miss in...

Why does my sleep become worse as...

Hundreds of cases of flu have been...