Dubai Astro tourism: Take a trip to Jabal Al Shams in Oman or witness the aurora in Iceland 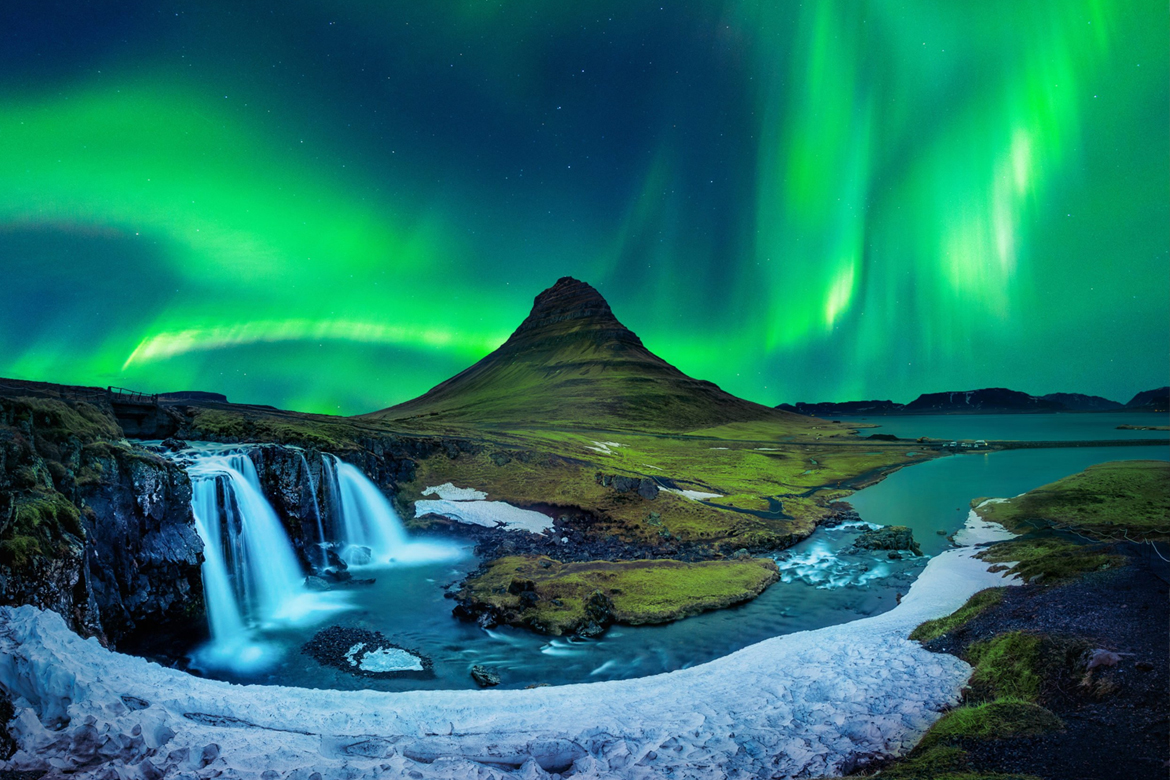 The Dubai Astronomy Group is taking giant leaps to bring the unknown closer to humankind and to show us what lies beyond our planet.

Sheeraz Ahmad Awan, General Manager of Dubai Astronomy Group (DAG), believes that knowing about astronomy is a necessity in this day and age. “With the establishment of the UAE space agency, the launch of the hope mission, the Rashid moon rover and the UAE government looking at a future on another planet, understanding astronomy is crucial.”

Over the next year, the Dubai Astronomy Group has an extensive program of workshops, training programs and tours for amateurs and those wanting to dive into space a little deeper. DAG regularly holds Astro tourism workshops upon request from visitors. The tours take place in the desert, and astronomy professionals speak to the participants about the Arabic heritage in astronomy.

“We set up telescopes, and we offer them Arabic hospitality experience. This is part of what we do to promote the Arabic culture and heritage,” said Sheeraz. This year, instead of being limited to private requests, DAG plans to open its Astro tourism activities to the public.

DAG also organises Astro tourism trips to Jabal Al Shams in Oman, Los Angeles, USA and Iceland, where participants will witness the Auroras – the spectacular celestial phenomenon which is featured on most people’s bucket lists.

He said that it is a fact that one of our ancestors was an astronomer because, in the past, it wasn’t a hobby but a necessity. “Understanding astronomy and the stars bring in a full loop. We’re coming back to a point where the understanding of astronomy, space and stars is becoming crucial in developing nations and our civilisation,” he said.

Sheeraz believes that astronomy changes live because it changes minds. “Being able to understand our universe and how massive things are out there gives you an amazing perspective of yourself and what is your size in the bigger scheme of things. It is a humbling experience,” he said.

Those interested in taking their Astrophotography skills one step further than capturing the Milky Way can also sign up for one of DAG’s newly launched specialised courses.

“We are introducing the Astrophotography program as a public programme as well. We are giving people the opportunity to come and learn directly from an observatory astronomer who is collecting data on a regular basis,” said Sheeraz adding that these courses are more on the research and development side of astronomy, which takes it beyond the hobby status.

Five Android features that Apple should bring to iOS in 2023

Indian Men Travel To All 7 Continents In...