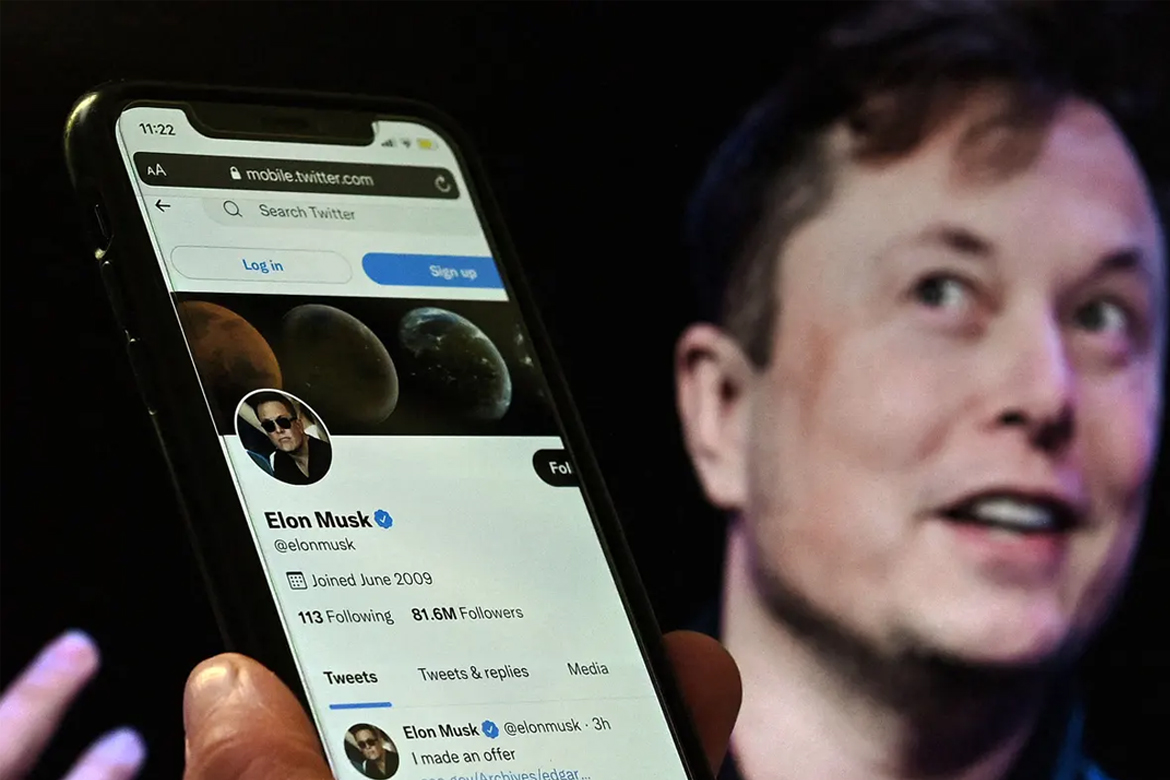 Elon Musk blasted Apple last week, accusing the maker of iPhones and Mac computers of mostly stopping advertising on Twitter and threatening to withhold the site from its App Store

Elon Musk said Apple Inc. has “fully resumed” advertising on Twitter Inc., further de-escalating a brewing war between two of the world’s most influential tech companies.
Musk made the comments during a Twitter Spaces conversation on Saturday, adding that Apple is the largest advertiser on the social media network. The billionaire, who didn’t elaborate further on Apple, spoke for more than two hours from his private plane during the chat, which had more than 90,000 listeners

Apple didn’t immediately respond to a request for comment.

Musk blasted Apple last week, accusing the maker of iPhones and Mac computers of mostly stopping advertising on Twitter and threatening to withhold the site from its App Store. In taking aim at Apple, Musk risked a war with the world’s most valuable company and a top advertisers at a time when other companies were pulling their marketing from Twitter.

Following his barrage of attacks on Apple, Musk met with Apple Chief Executive Officer Tim Cook and said the two had a “good conversation” and “resolved the misunderstanding about Twitter potentially being removed from the App Store.” Musk said Cook was “clear that Apple never considered doing so.”

Since Musk’s takeover, a string of companies have suspended advertising on Twitter, including General Mills Inc. and Pfizer Inc., following uncertainty over whether the platform will revise its policies to combat hate speech and misinformation. On Saturday, Musk posted a tweet thanking advertisers for returning to Twitter.

9 out of 10 UAE residents want to know salaries before applying for jobs, says survey

Food delivery robots have hit Canadian sidewalks — but there are roadblocks