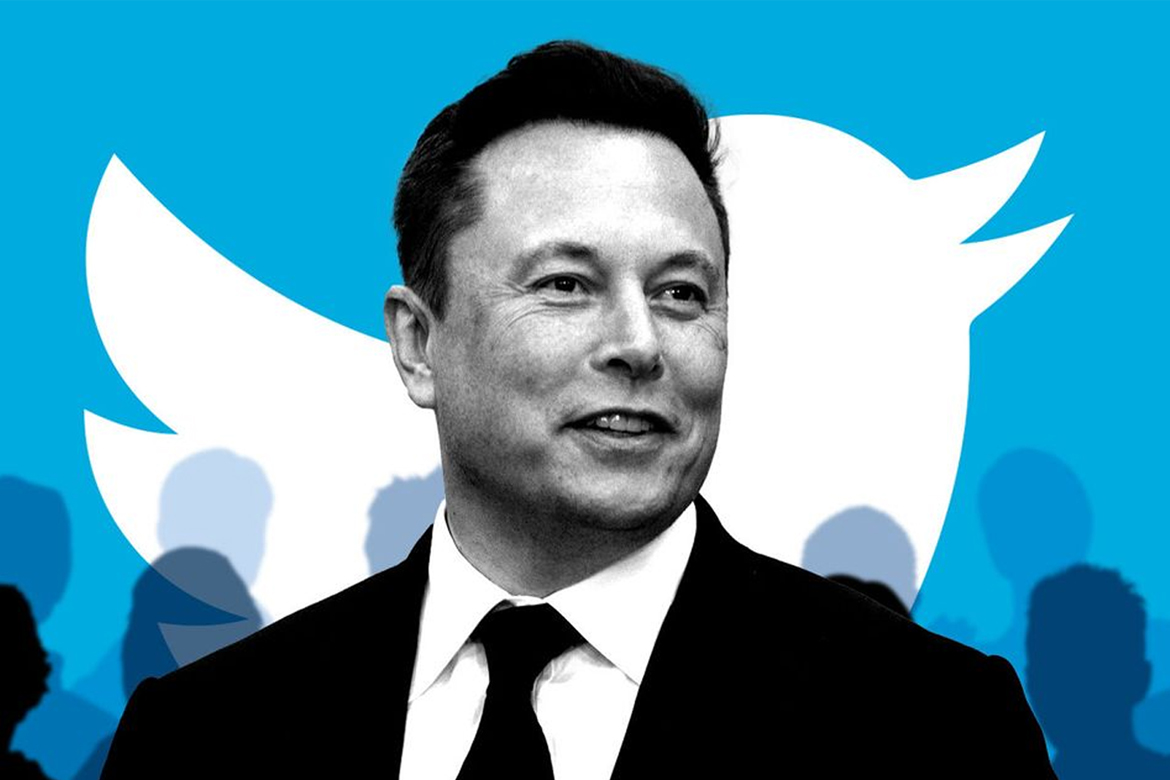 On Thursday, Elon Musk’s ownership of Twitter descended ever deeper into chaos as key security executives resigned from the platform, drawing a sharp warning from US regulators.

The walkouts came a day after the turbulent launch of new features introduced by Tesla and SpaceX owner Musk following his $44 billion buyout of the influential messaging app.

Musk had warned employees that the site was burning dangerously through cash, raising the specter of bankruptcy if the situation was not turned around.

“I’ve made the hard decision to leave Twitter,” tweeted chief security officer Lea Kissner, who reportedly stepped down with other key privacy/security executives.

In the most extraordinary exit, US media reported that Yoel Roth, the site’s head of trust and safety stepped down just a day after staunchly defending Musk’s content moderation policy to advertisers.

Also out was Robin Wheeler, who held a key role in linking Twitter with advertisers and was considered a key Musk ally inside the company.

The convulsions followed the unveiling of the site’s long-awaited Twitter Blue subscription service, which allows users to pay $7.99 per month for a coveted blue tick, as well as a separate grey ‘official’ badge for some high-profile accounts.

However, the release descended into tumult on Wednesday, when Musk scrapped the new grey label almost immediately, overshadowing the launch of the payment service, which is currently only available on the mobile app on iPhones and in the United States.

The launch also saw the emergence of a flurry of fake accounts, as users used the opportunity to impersonate celebrities and politicians such as NBA star LeBron James or former British prime minister Tony Blair.

The chaos drew a rare warning from the Federal Trade Commission, the US authority that oversees consumer safety which had put Twitter under watch for past security and privacy breaches.

“We are tracking recent developments at Twitter with deep concern,” a spokesperson for the FTC said in a statement.

“No CEO or company is above the law, and companies must follow our consent decrees,” the spokesperson added, referring to past commitments by Twitter to obey US privacy rules.

The tycoon announced he was ending work-from-home policies at Twitter, which had been a widespread practice at the San Francisco-based company.

“If you don’t show up at the office, resignation accepted,” he told employees.

Musk also told employees that he wanted to see subscriptions account for half of Twitter’s revenue, according to a Bloomberg report, citing the email.

When Twitter reopened offices in March, it said employees could still work from home if they wanted.

Musk’s move reflects policies at his other companies, SpaceX and Tesla Inc, where he told employees to work in the office at least 40 hours a week or leave.

The 51-year-old entrepreneur fired half of the 7,500 employees of the California company a week ago, 10 days after buying the site and becoming its sole owner.

On Thursday, for the first time since the layoffs, Musk addressed his remaining employees and urged them to help the site reach one billion users, according to employee text messages seen by AFP.

Musk also warned that the company was bleeding cash and expressed fear about the effects of the poor economy on his newly-bought business.

“You may have noticed I sold a bunch of Tesla stock. The reason I did that is to save Twitter,” he is reported to have said.

A new problem is plaguing the global shipping industry: too many containers