From winning the World Cup bid to hosting it: Qatar’s bizarre journey 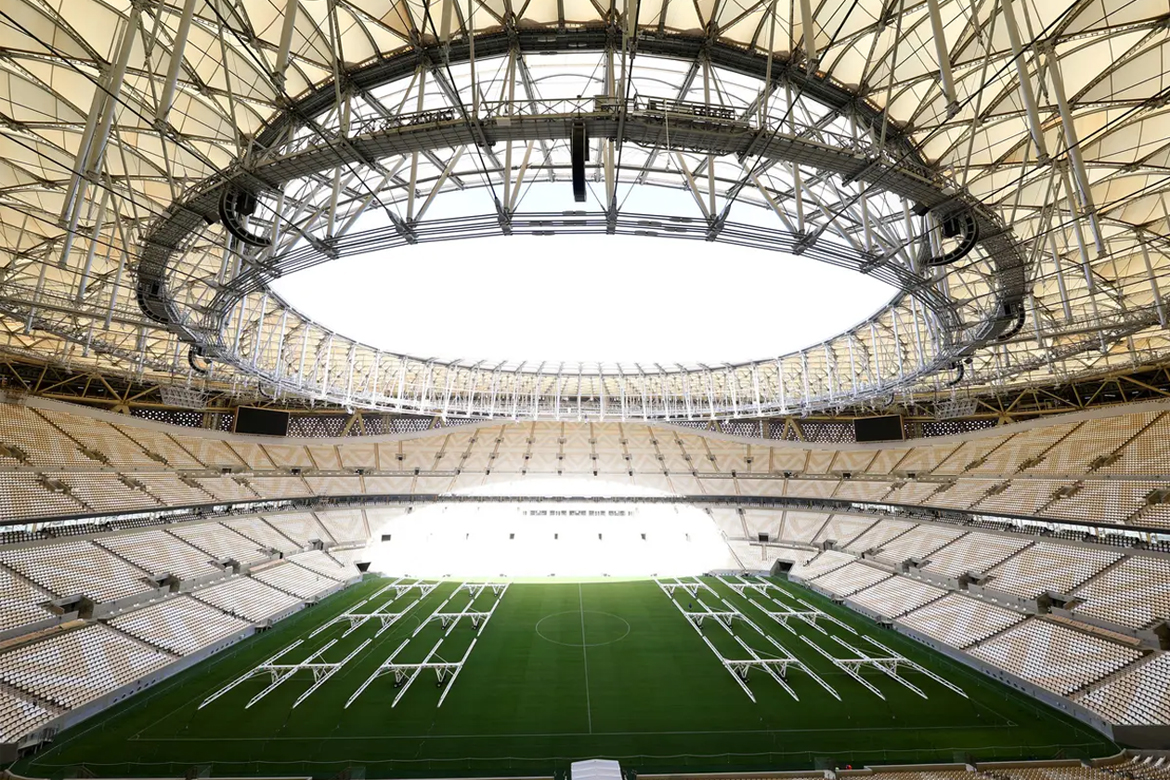 Qatar had to construct stadiums from scratch, import grass from the US, install ACs at the grounds and virtually rebuild the entire country to host millions of fans while confronting the allegations of corruption and human rights violations, to get ready for what it claims will be a World Cup like no other.

Let football take centre stage, said FIFA president Gianni Infantino in his letter to all 32 federations participating in what is arguably the most controversial edition of the World Cup.

Infantino’s remarks coincided with the release of Netflix’s ‘FIFA Uncovered’ documentary, which sheds light on the organisation’s history of an obsession with money and corruption dating back to the 1970s, with the 1978 World Cup, a politically-charged edition in Argentina, which was a dictatorship back then. It then goes on to piece together the Qatar story and answer the most basic question: How did we reach here? How did a country, which played its first football match a little more than 50 years ago and had just one football stadium when it decided to bid for the World Cup end up becoming the host?

Over the years, there have been multiple investigations into Qatar’s successful 2010 bid, along with Russia’s to host in 2018, and accused the nation-state to have ‘bought’ the hosting rights. Qatar has also been accused – and later cleared of wrongdoing – of bribing FIFA officials upwards of 3 million Dollar to secure the rights.

There have also been accusations of Qatar bribing officials from separate football associations to win their vote, including those of Cameroon, Ivory Coast, and Nigeria.

Qatar has denied all these allegations. However, 11 out of the 22 FIFA executive committee members have either been suspended, fined, banned for life or prosecuted for corruption. Then FIFA president Sepp Blatter as well as UEFA chief and French football legend Michel Platini, were charged and subsequently cleared of corruption in a Swiss court while seven leading FIFA officials were arrested in Switzerland on racketeering and bribery charges brought by the United States.

Blatter quickly resigned and recently claimed the World Cup going to Qatar “was a mistake”. Only one of the 22 officials in charge of awarding Russia and Qatar hosting rights is still a part of the body. FIFA have revealed multiple reports that state there was no foul play in the Gulf state’s bid, and have tried to sidestep the issue.

But the Qatar World Cup will kick off in the shadow of those allegations.

The Qatar World Cup has also been criticised from a footballing point of view.

Temperatures in June and July go over 45 degrees Celsius in the country, prompting FIFA to move it to the winter months of November and December, thus disrupting the domestic calendars across the world, especially in Europe. At the time of winning the bid, the country only had one operational football stadium, the Khalifa Stadium, and has since constructed seven more at a cost, as reported by Forbes, of over $150 billion, nearly 10 times the previous most expensive World Cup in Russia last time around.

So underprepared was the country to host that in the months leading up to the event, per ESPN, they imported grass seeds from the United States, with their climate unable to grow the right kind of grass for appropriate playing conditions. In all but one stadium, they have installed air conditioning blowers in order to bring the hot temperatures down for players and fans.

Their lack of facilities also points to a lack of a robust footballing culture. In 2010, Qatar became the first country to be awarded hosting rights without ever qualifying for the World Cup finals previously. In the time since, however, they have tried to develop football in the nation by importing ageing European stars like Xavi, Santi Cazorla and Nigel de Jong into their national league. This, combined with the setting up of the Aspire academy resulted in their national team winning the 2019 AFC Asian Cup.

The problems did not end here. There were also serious logistical challenges.

A country with a population of around 3 million people, Qatar will absorb over a million football fans from across the world over the month-long event, for which they have taken all kinds of measures, including evicting thousands of migrant workers from Doha to make room for the visitors.

Lodging options are few, and usually at expensive five-star hotels, and the nation-state has created a ‘tent city’ for accommodations in the desert area outside Doha, containerised cabin spaces in their capital, and even brought in three cruise ships with over 1000 two-person rooms. A scheme with local homeowners has also been developed, to take foreign fans in and provide temporary lodging for the event.

The country has promised a World Cup like no other. After years of unprecedented controversies and preparations, that claim will be put to test over the next month.

Qatar had to build seven new stadiums in order to host the World Cup in addition to the one it already had, incurring a total cost of over $150 billion, ten times the cost incurred by Russia previously. One of these, Stadium 974, is made of 974 recyclable shipping containers which will be dismantled and used after the event, making it the first temporary stadium in World Cup history.

In recent months, Qatar has imported FIFA-approved grass seeds from US-based Aspire Turf company because their climate is unable to grow the right kind of grass to create appropriate playing conditions at the World Cup. The pitches at the stadiums were skimmed in October and replaced with fresh seed.

Due to extreme temperatures in the summer months, the World Cup was shifted to the winter so it can be held in Qatar, putting national league schedules across the country into chaos. Despite that, playing conditions are expected to be hotter than usual, for which air conditioning blowers have been installed at seven of the eight stadiums.

A country of about 3 million people, Qatar will be hosting over a million football fans from all over the world. The only lodging options are limited, and at expensive five-star rates, for which the country has created containerised cabins, a ‘tent-city’ outside Doha, and hired three cruise ships each with around 1000 two-person rooms.

Access to alcohol is controlled and limited in Qatar, a conservative Muslim country, but Budweiser being a big sponsor for FIFA, and beer-drinking being a traditional aspect of the World Cup, special stations branded by the beer company have been created. Per The New York Times, these stations have been relocated at the last minute so as to not upset the local population. And according to Guardian, a pint of beer will cost £12, approximately Rs 1200, with a limit of four drinks per order.