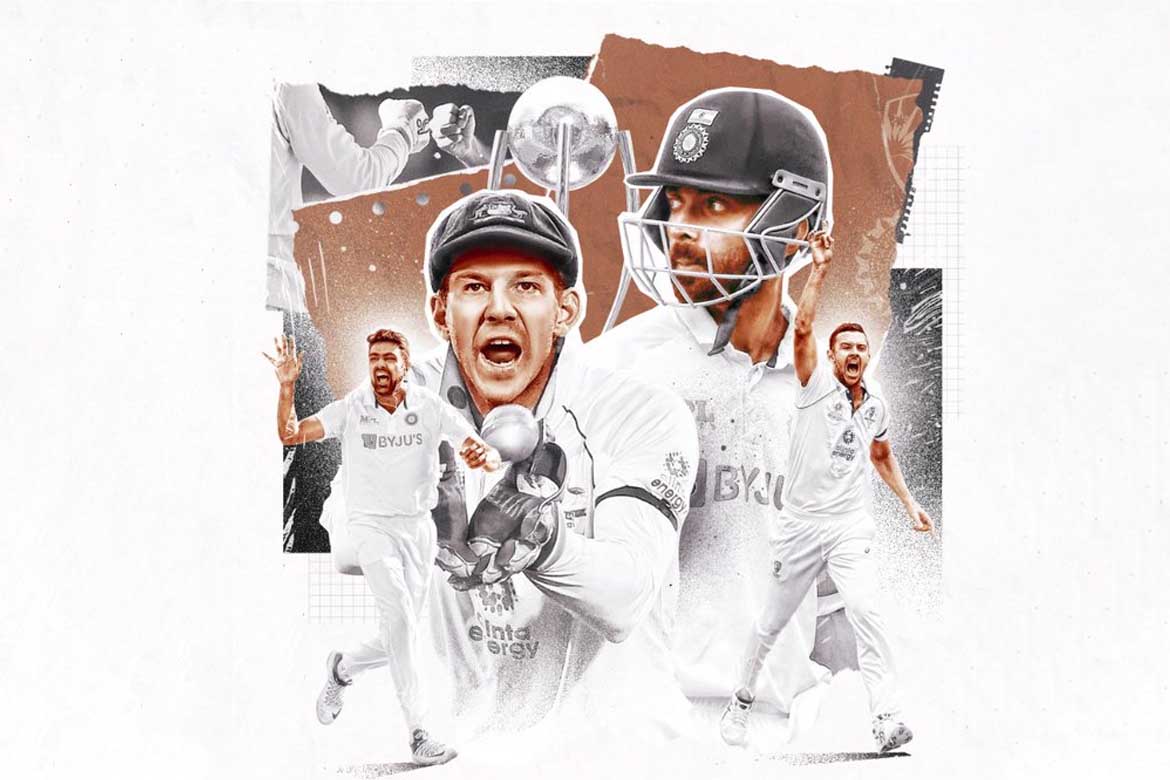 The 2020-21 Border Gavaskar Trophy contest between India and Australia was on Tuesday adjudged as the ‘Ultimate Test Series’.

“Ahead of the #WTC21 final, we set out to determine #TheUltimateTestSeries. After 15 head-to-heads and over seven million votes across our social channels, we have a winner… The 2020/21 Border-Gavaskar Trophy takes the crown,” the official handle of ICC tweeted.

In the final, the 2020-21 Border-Gavaskar Trophy was fighting it out against the 1999 series between India and Pakistan, and in the end, it was the former that got the maximum number of votes.

The 2005 Ashes between England and Australia made it to the semifinals, but it ended up losing to the 1999 series between India and Pakistan.

ICYMI the 2020/21 Border-Gavaskar Trophy has been named #TheUltimateTestSeries 👑

While the 2020-21 Border-Gavaskar Trophy defeated the series between these two very sides way back in 2001 in the semifinals, The 2001 series is remembered for the epic Kolkata Test where VVS Laxman and Rahul Dravid staged a memorable comeback to hand Sourav Ganguly’s side an improbable win.

On January 19 this year, Australia’s fortress — The Gabba — was finally breached. It took 32 years and two months, but the unthinkable was achieved after an injury-ravaged young Indian team defeated Australia by three wickets against all odds in the fourth Test to win the series 2-1.

The last time a visiting team came out triumphant from the Brisbane Cricket Ground was back in November 1988 when the mighty West Indian outfit under the leadership of Viv Richards thrashed Allan Border’s team by 9 wickets.

India had been bundled out for 36 in Adelaide in the first Test against Australia and the side stumbled to an eight-wicket loss. Skipper Virat Kohli also returned home after being granted paternity leave, but under Ajinkya Rahane, the team showed remarkable fight and resolve to win the series.

The visitors were also hampered by injuries throughout the tour, but this did not hamper the spirits of the team as a young side emerged triumphant in the final Test at the Gabba.