Indian Men Travel To All 7 Continents In Just Over 3 Days, Set World Record 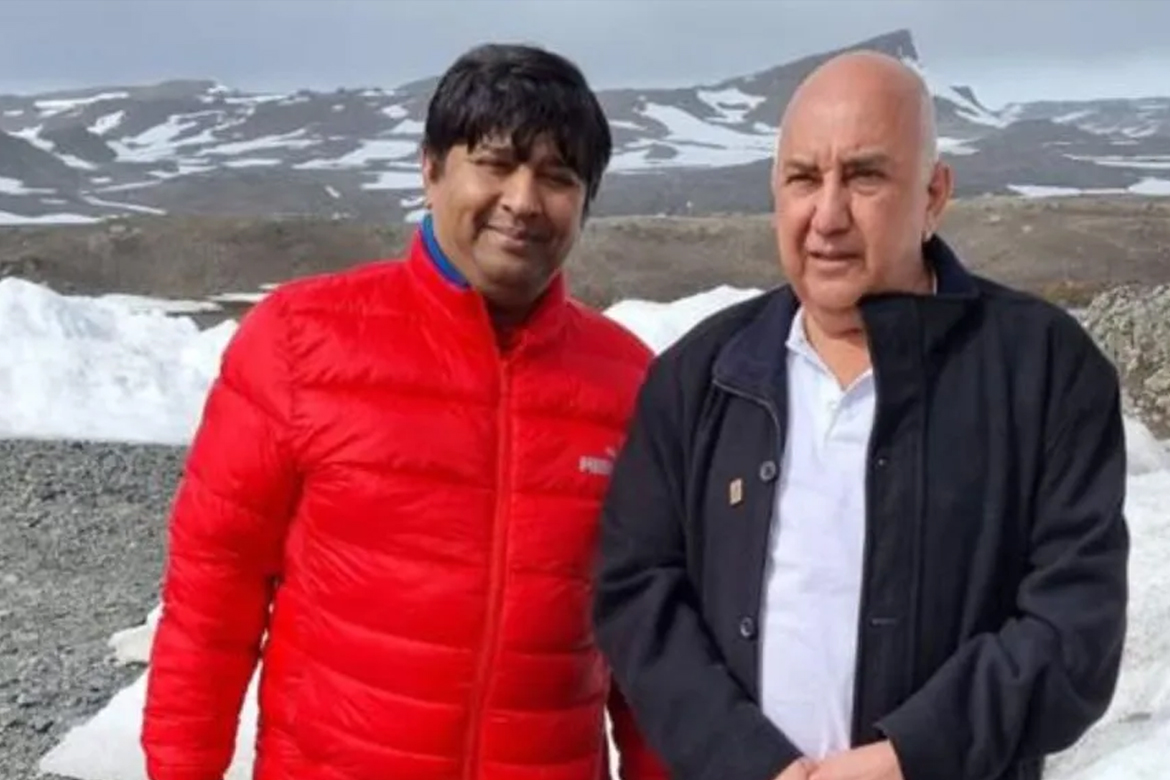 Two Indian men, Dr. Ali Irani and Sujoy Kumar Mitra, have set a new Guinness World Record for the fastest time to travel to all seven continents by accomplishing it in just 73 hours.

The record book wrote on its website that the fastest time to travel to all seven continents is 3 days, 1 hour, 5 minutes, and 4 seconds and was achieved by Sujoy Kumar Mitra and Dr. Ali Irani (both India) in Melbourne, Australia, on December 7, 2022.

According to Guinness World Records, Sujoy and Dr Ali are passionate travellers who believe that all records are made to be broken.

“Today we might be successful in breaking a record, but tomorrow someone else will break our record, the duo said.

The duo set off on their journey on December 4 in Antarctica, and they arrived in Melbourne, Australia, on December 7, breaking the incredible world record