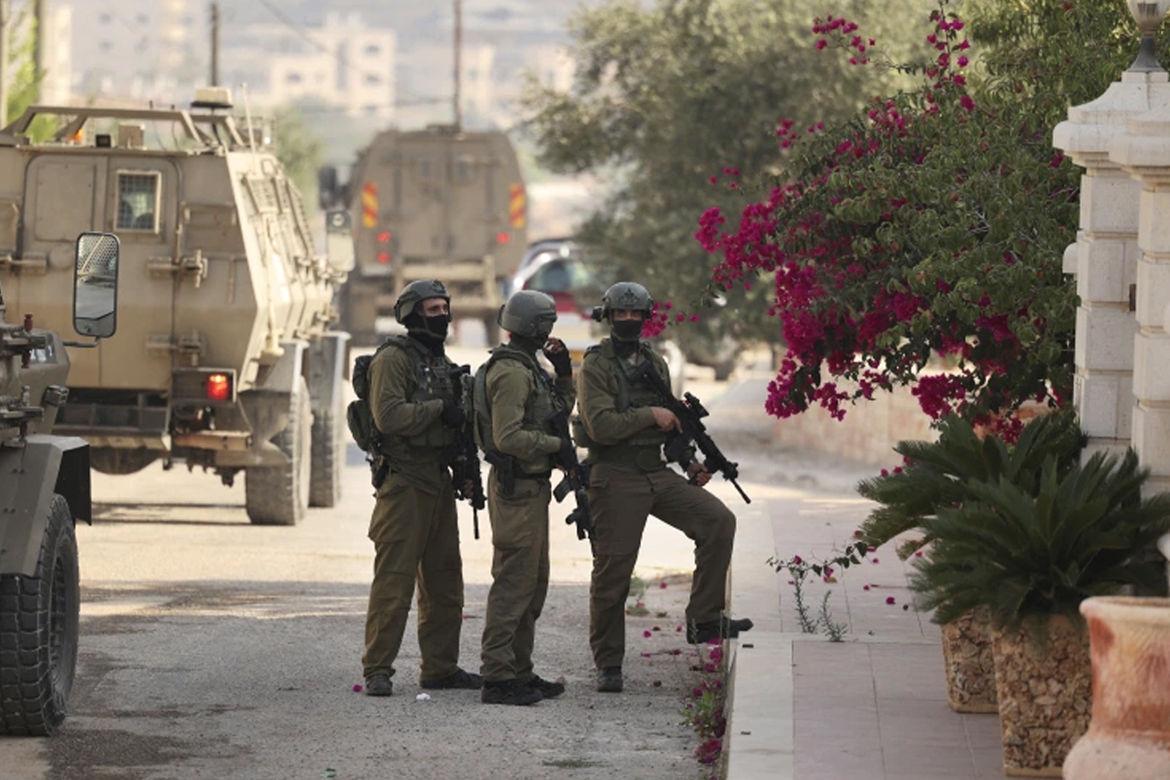 Israel says its forces appear to have unintentionally killed a 16-year-old Palestinian girl amid a gun battle with militants in the occupied West Bank.

The body of Jana Zakarneh was found on the roof of her house in Jenin after the firefight on Sunday night.

Zakarneh is one of the youngest Palestinians killed this year – the deadliest in the West Bank since 2005.

The incident happened during an Israeli raid to arrest wanted militants.

Residents said they saw Israeli snipers positioned on a nearby building – one apparently shot the girl, the Palestinian health ministry said.

Zakarneh’s uncle, Yasser, said she had gone up to the roof to fetch her cat but never came back, AFP news agency reported.

An IDF statement later on Monday said according to initial findings, Zakarneh had been near gunmen who had opened fire on troops and thrown explosives and Molotov cocktails at them from roofs in the area.

The soldiers responded with live fire towards the suspects, it said.

“The IDF and its commanders regret any harm to uninvolved civilians, including those who are in a combat environment and in close proximity to armed terrorists during exchanges of fire.” it added.

It said 18 wanted people, including three “suspected of terrorist activity”, were arrested in the operation.

Jana Zakarneh’s death is the latest in a spiralling toll of Palestinian fatalities this year. In the West Bank, more than 150 – civilians, militant gunmen and armed attackers – have been killed, nearly all by Israeli forces.

The IDF has been carrying out near-nightly raids in the West Bank as part of an operation against militants which began in March after a wave of attacks in Israel by Palestinians and Israeli Arabs left 17 Israelis and two Ukrainians dead.

The spree of killings was the deadliest Israel had seen since 2015, leaving the country in shock.

The IDF has said that a total of 31 Israelis have been killed in attacks this year.

Verified Twitter users to lose Blue Checks soon, Elon Musk says they were given out in a corrupt way

Yoga For Osteoporosis: 5 Best Asanas To Strengthen Your Bones

Qatar all set to host the Arab...