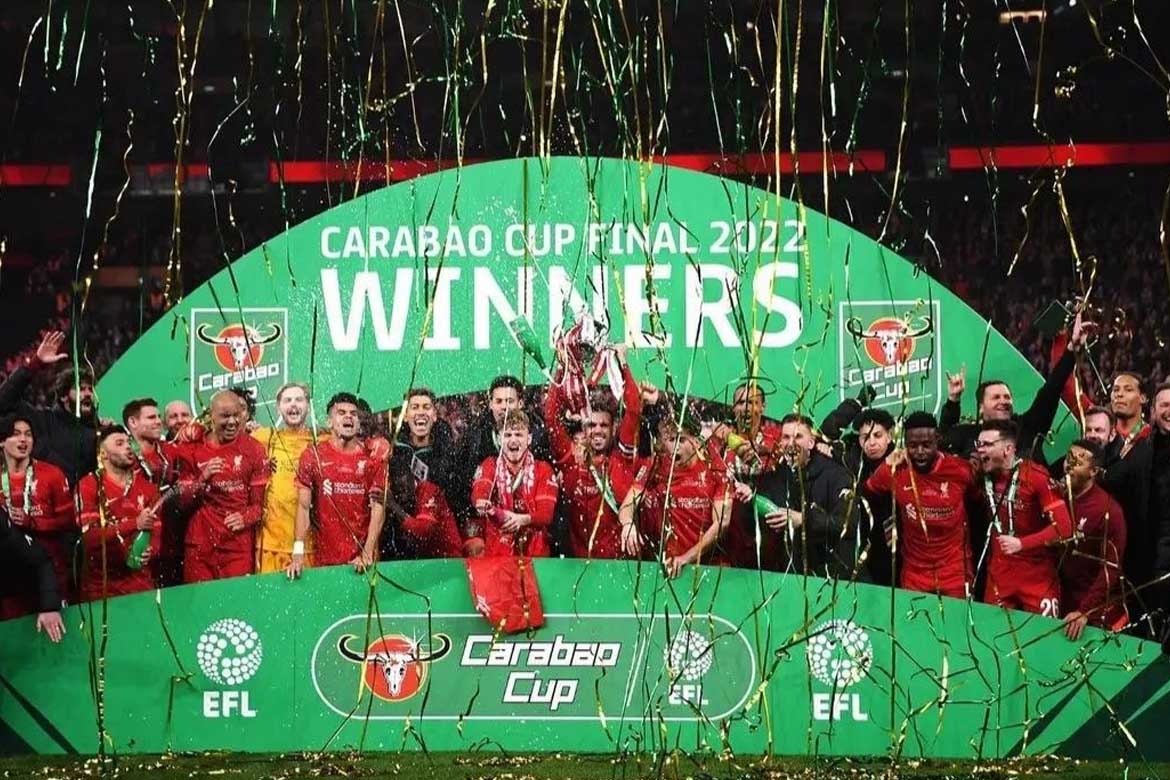 Gary Neville on subbing on Kepa Arrizabalaga for Edouard Mendy: “They obviously know Kepa’s got an excellent penalty-saving record, but I still don’t understand it. Mendy’s been outstanding and made saves all the way through the game, he’s got the atmosphere, the feeling, he’s warmed up.”

Jamie Redknapp criticised the “ridiculous” call to bring Kepa Arrizabalaga on for Chelsea’s Carabao Cup final shoot-out defeat – in which he missed the deciding spot kick.

Kepa was brought on in place of first-choice goalkeeper Edouard Mendy for the shootout – as he was, successfully, for win over Villareal – but skied the decisive penalty of Sunday’s final at Wembley after failing to save any of Liverpool’s 11 attempts, handing the Carabao Cup to Jurgen Klopp’s side.The Spain international had been Chelsea’s goalkeeper for the rest of the competition, but was dropped for Sunday’s final for regular number one Mendy, who made a number of stunning saves to keep the scores level in normal and extra-time.

​​​​​​After all the outfield players then scored in the Wembley shootout, Kepa was unable to match the exploits of Liverpool goalkeeper Caoimhin Kelleher in scoring from the spot as he blazed over.

“I don’t like it, it is a rubbish idea,” said Sky Sports’ Jamie Redknapp of the unusual substitution. “I think it is a case of being too clever for your own good. It just complicated it. How could anyone say they wouldn’t have won it if Mendy was in goal? It’s rubbish, it’s nonsense – he didn’t even get near to a penalty.

From winning the World Cup bid to...