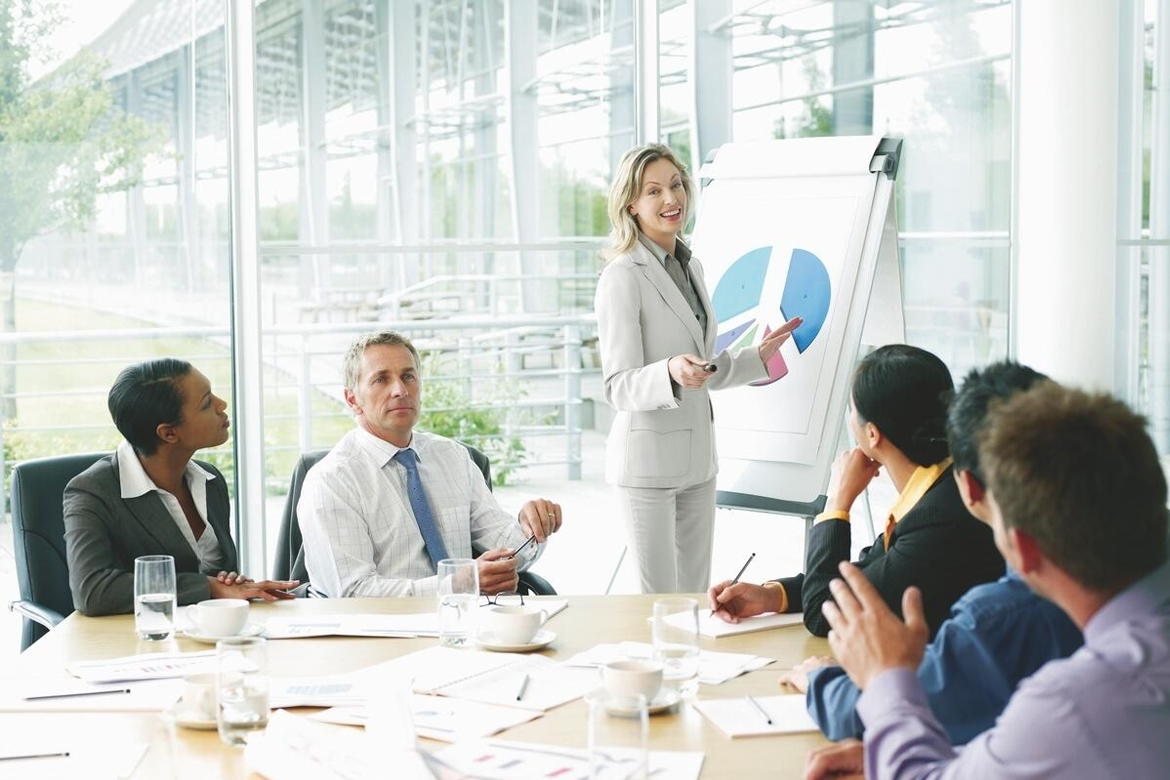 Weekends are the perfect opportunity for families to spend time together, plan activities, meet friends and socialise. While this is the case with one Dubai resident, she really wishes she could do more of these activities during the week.

Ruchi Gulati, who has a 9 to 6 job in learning and engagement, wishes for more work-life balance. This mother of two says that her job takes up her whole day and that weekends can also get busy running errands.

“Everyone is looking at you for answers,” she said, adding that women tend to bite more than they can chew as they still need to take care of their homes, pets and families. “I find it difficult to delegate work at home because I know how I like things to be done,” she said.

“I’m grateful to do what I do enjoy, but I wish I had time to work from home, and it wasn’t as rigid as being in the office from 9 to 6,” said Ruchi. In her attempt to balance her life – at least health-wise – Ruchi said she takes all calls while she walks to “finish her 10,000” steps during the day. She also meditates before going to sleep and first thing in the morning.

Her workday routine would look like this – wake up by 6am, go to the office, and go back home. A standard workday pattern by all means. “The problem is, by the time I return home, 12 hours of my day are already gone. I’d like some hours to myself. I would like to see friends during the week and not only on the weekends,” she said.

Work-life balance is something that Yasmin Rose, mother of two, has down to a fine art. An entrepreneur with a background in the oil and gas industry, Yasmine said that one of her strategies during her corporate stints was not to take work home; in fact, she rarely took her laptop home.

“Because I was a project manager, I’d set deadlines that were feasible for my team, I’d take their input, so they have accountability and ownership on their work,” she said, adding that many people in the corporate world either overpromise or their bosses overpromise on their behalf.

She tells the story of a company she used to work for that wanted to change their working hours from 40 to 48 hours to match the parent company. “I was the only one out of 200 people that refused. Everyone else did because they were afraid that they would lose their jobs. I just thought I’d go somewhere else if I lost my job. I didn’t lose it and still had a good working relationship,” she said.

Far from being a simple ‘gutsy’ move, Yasmin says that it’s all about knowing and valuing oneself. “Understand your self-worth. Understand that you can put a limit and say no, and you don’t have to always respond to crazy requests,” she said. If the fear of losing a job is the driving factor, then it’s not built on empowerment.

Her advice is to not respond with an aggressive ‘no’ but, after reflecting on what one needs as a person, to have a conversation about it. “Explain to your boss that you need work-life balance to spend time with your kids, or you need to take time off. Make a case for yourself and if they can’t find reason with you, find another employer because, eventually, it’s not sustainable,” she said.

Another tip is always to find ways to maintain focus while working. Today, as she prepares to open a birthing centre in Abu Dhabi, Yasmin says that her uninterrupted focus time is in the middle of the night. She also advises people to switch off all notifications while working. “What happens is that you’re working for 5 minutes, and then you get a notification, and then you go deal with it, then you go back to work. Just focus on one task at a time,” she said.

She said that she never pushed her team and that sometimes she refused to sign overtime forms and would tell them that they needed a break. “I was protective of the teams that were working for me. You get teams that respect you, feel valued, and are more productive,” explained Yasmin, stressing the importance of mutual respect.

In her current project, Yasmin prioritised the work-life schedules of her team in her financial projections. “My first excel sheet was their schedule. Based on that, I decided on how many midwives I would need and how much it will cost,” she said.

She does admit that unlike in the corporate job where she took time to respond to phone messages, as the founding of a birthing centre, this aspect will have to change. “But here I’m running the show, so, of course, they’ll have a work-life balance,” she said.

Abu Dhabi: Here are 5 authentic Emirati experiences that you shouldn’t miss this year at the Al Hosn Festival