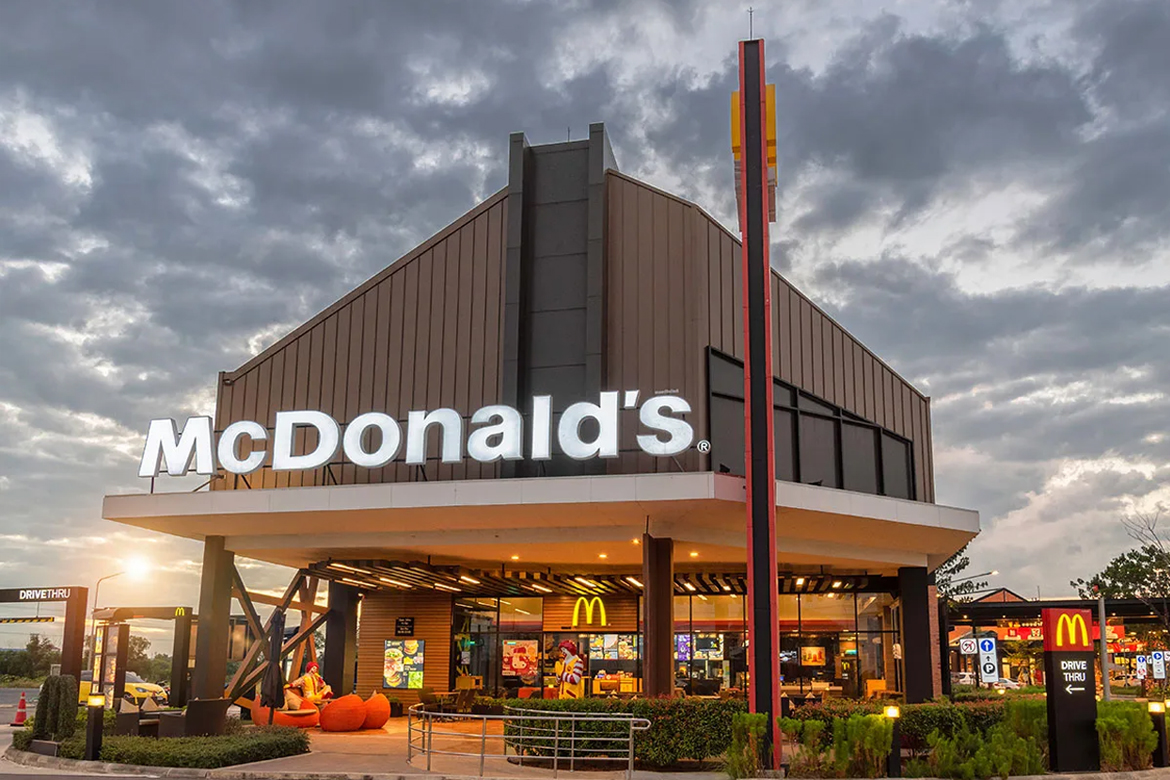 Its boss Chris Kempczinski said the fast food giant was being hurt by an “outdated and self-limiting” structure.

“We are trying to solve the same problems multiple times, aren’t always sharing ideas,” he said.

In a letter sent to employees globally, it said it would review corporate staffing levels by April.

“There will be difficult discussions and decisions ahead,” the memo said.

McDonald’s employs about 200,000 people in corporate roles and its owned restaurants, with 75% of them outside located outside of the US.

Its chief executive also announced that certain projects will be stopped altogether.

“This will help us move faster as an organization, while reducing our global costs and freeing up resources to invest in our growth,” he wrote in to the letter to staff, which was shared with investors.

The firm did not provide details about the scope of the job cuts being looked at, or say which projects might be affected.

But in an interview with the Wall Street Journal newspaper, Mr Kempczinski said he did not have a fixed goal for the number of cuts.

“Some jobs that are existing today are either going to get moved or those jobs may go away,” he said.

Indian Men Travel To All 7 Continents In Just Over 3 Days, Set World Record