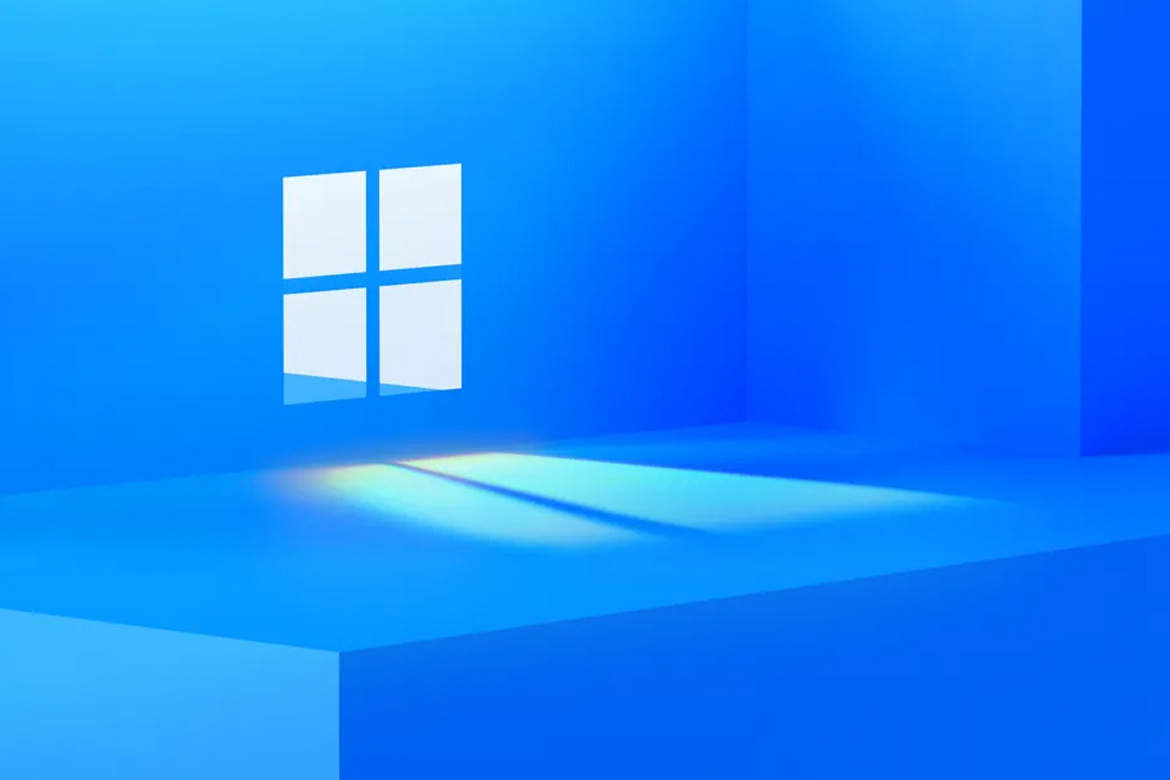 A new version of Windows is on the way.

Microsoft has been teasing a “next generation” of Windows for months now, but new hints suggest the company isn’t just preparing an update to its existing Windows 10 software, but a new, numbered version of the operating system: Windows 11.

The software giant announced a new Windows event for June 24th yesterday, promising to show “what’s next for Windows.” The event invite included an image of what looks like a new Windows logo, with light shining through the window in only two vertical bars, creating an outline that looks very much like the number 11. Microsoft followed up with an animated version of this image, making it clear the company intentionally ignored the horizontal bars.

Microsoft’s Windows event also starts at 11 AM ET, not the usual start time for typical Windows and Surface events. Following the event invite, Microsoft exec Yusuf Mehdi said he hasn’t “been this excited for a new version of Windows since Windows 95!” It’s the first time we’ve heard Microsoft specifically mention a “new version” of Windows is on the way.

If Microsoft is truly readying to move beyond Windows 10 and towards Windows 11, we’re expecting to see big visual changes to reflect that. Microsoft has been working on something codenamed Sun Valley, which the company has referred to as a “sweeping visual rejuvenation of Windows.”

A lot of these visual changes will come from the work Microsoft completed on Windows 10X, a lightweight version of Windows intended to rival Chrome OS before it was scrapped. That includes a new Start menu, new system icons, File Explorer improvements, and the end of Windows 95-era icons that drag Windows users back to the past in dialog boxes. Rounded corners and updates to the built-in Windows apps are also planned.

Significant changes are also on the way for Windows beyond the user interface. Microsoft appears to be ready to address a lot of lingering problems, with fixes planned for a rearranging apps issue on multiple monitors, an upcoming Xbox Auto HDR feature, and improvements to Bluetooth audio support.

Perhaps the biggest lingering issue waiting to be fixed in the Windows store. Microsoft has been working on a new app store for Windows in recent months, and rumors suggest it will be a significant departure from what exists today. Nadella has promised to “unlock greater economic opportunity for developers and creators” with Windows, and the Windows store seems like the obvious way to do that.

Microsoft is reportedly overhauling its Windows app store to allow developers to submit any Windows application, including browsers like Chrome or Firefox. This would significantly improve the store alone, but Microsoft might also be considering allowing third-party commerce platforms in apps. That would mean Microsoft wouldn’t take a cut from developers who use their own in-app purchase systems.

So far, Microsoft has only announced a cut to 12 percent commission for PC games in the Windows store, but allowing developers to bypass Microsoft’s cut would be a significant change.

Moving to Windows 11 branding would also back up Microsoft’s reinvestment in Windows. The software maker signaled a renewed interest in Windows last year, during a pandemic that has demonstrated how important the operating system is. Windows usage jumped as workers and students across the world turned to laptops and PCs to work from home. PC shipments have also surged over the past year.

After slicing Windows into two parts back in 2018, Microsoft moved parts of Windows development back under Panos Panay’s control last year. The move was a clear admission that Microsoft’s Windows split didn’t work, after months of messy development experiences for Windows 10, delayed Windows updates, a lack of major new features, and lots of Windows update issues.

Moving to Windows 11 would still be a surprise move for Microsoft, though. The company previously referred to Windows 10 as “the last version of Windows” in its big push to position the OS as a service that’s continually updated. While there are monthly updates to Windows, the more significant changes are typically delivered twice a year.

Microsoft has struggled with naming these updates, though. We’ve seen the Windows 10 Anniversary Update, Fall Creators Update, and simple dates like the November 2019 Update. Microsoft has also adopted yet another naming scheme recently, referring to updates as 20H1 or 21H1 to signify both the release year and part of the year the update launched.

A move to Windows 11 wouldn’t necessarily clear up Microsoft’s update naming issues, but if the company also adopted point releases like Windows 11.1, that would certainly help both consumers and IT admins to quickly understand which version is the latest.

OEMs would also be happy to see a Windows 11 release. A new version of Windows always drives new hardware sales and renewed interest in the operating system. If Microsoft backs that up with a new UI and a fresh look and feels for Windows, it will be the typical playbook we’ve seen for Windows for decades.

Nvidia and Valve are bringing DLSS to Linux

Google made a smart lamp that you’ll...