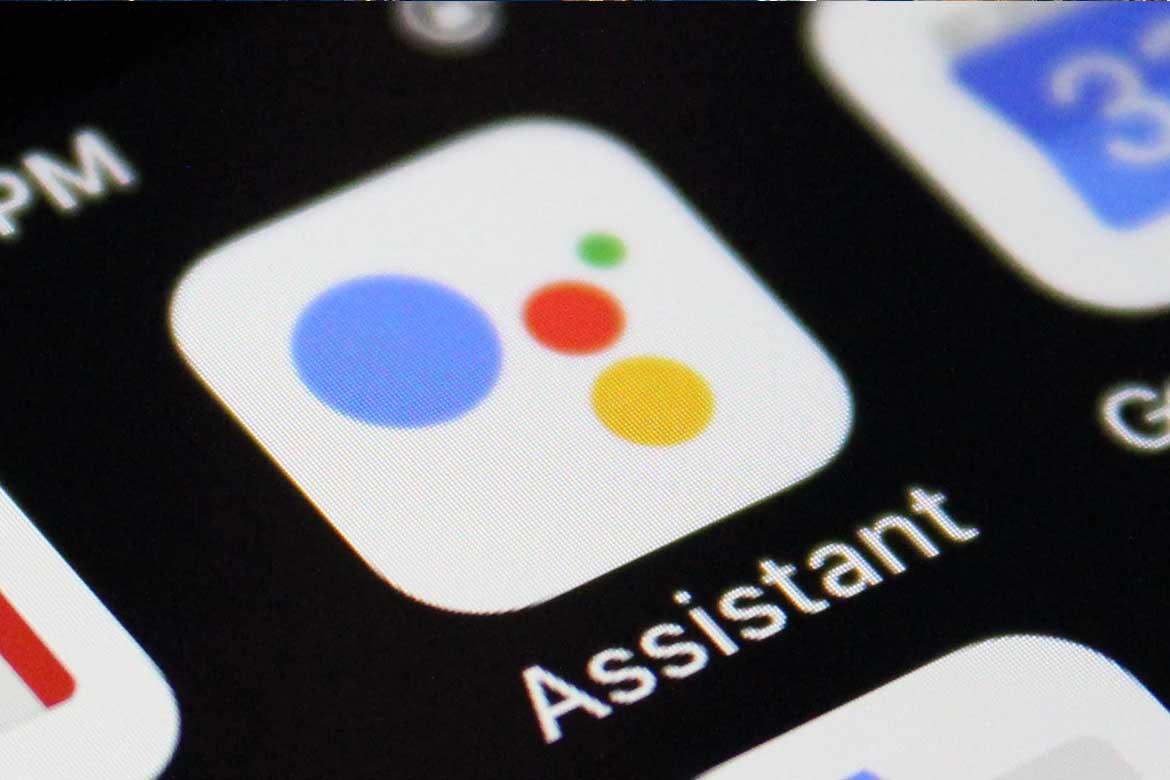 Google Assistant will soon be able to respond to certain phrases without requiring that users say the wake phrase “Hey, Google”.

‘Quick Phrases’ is now rolling out to a Google Pixel 3 XL that was running the Android 12 Beta. It’s not known whether Android 12 is a requirement for Quick Phrases. The feature needs to be activated from the Assistant settings. Once enabled, the Assistant will listen for certain phrases depending on the context. For example, if an alarm is going off, the Assistant will listen for whether the user says “Stop” or “Snooze” without requiring the user to say “Hey Google”. An incoming call can be answered by just saying “Answer” or rejected by saying “Decline”.

there are more than 15 different commands that you’ll be able to perform without saying “Hey Google,” first. So far, the Quick Phrase commands that have been discovered are:

While you may not make use of every command, for people who like to cook, I’ve found that the Google Assistant is a really helpful tool in the kitchen for setting timers to make sure you don’t forget about that loaf of bread in the oven, and with Quick Phrases, it looks like we’re going to have even more freedom to set and control timers.

However, the big test for Quick Phrases will be how often the Google Assistant gets confused or misidentifies commands because by skipping the wake word, the Google Assistant will need to more accurately differentiate regular household speech from intentional voice commands.

How to watch the Expo 2020 Dubai opening ceremony