World number one Novak Djokovic says he plans to compete at Paris 2024 as he bids to add Olympic gold to his 20 Grand Slam titles. 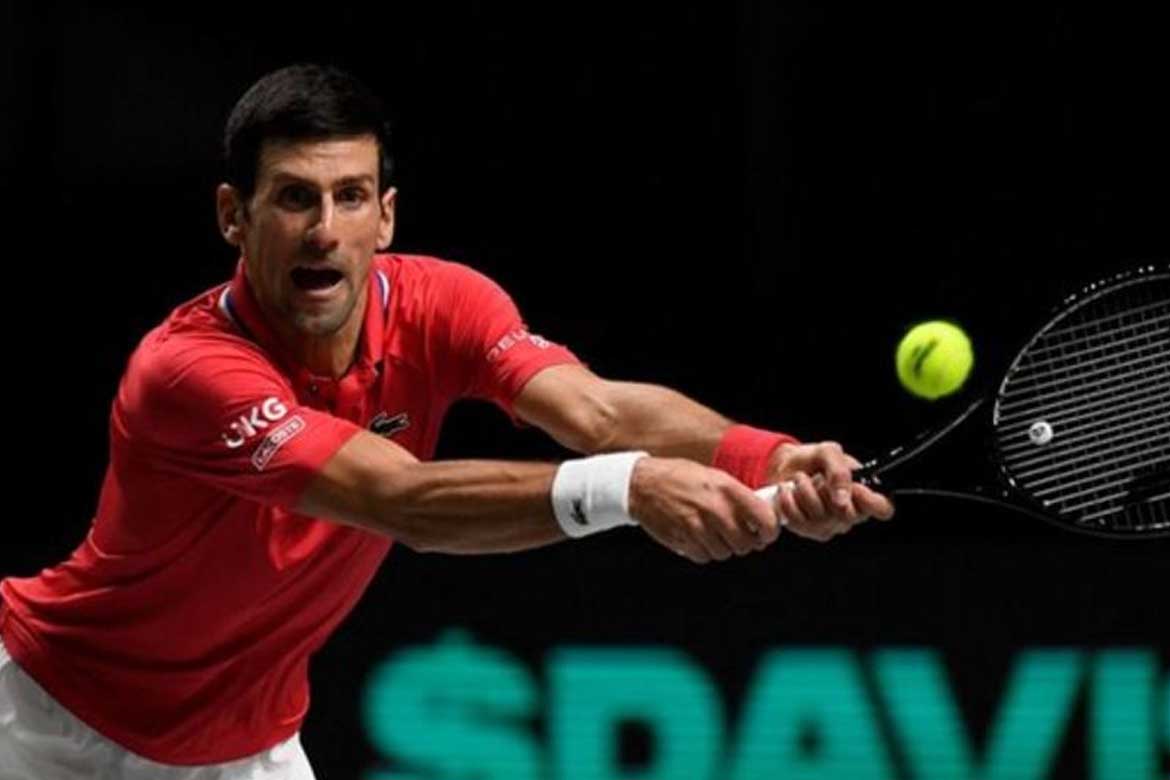 Djokovic won bronze in Beijing in 2008 but has not claimed a medal since, losing in the semi-final at Tokyo 2020 to eventual winner Alexander Zverev, before missing out to Pablo Carreno Busta for bronze.

“An Olympic medal, especially gold, is always a big wish,” Djokovic, who will be 36 at the time of the Paris Games, told Radio Television of Serbia.

“I rewound my match with Zverev in Tokyo many times, trying to figure out what went wrong,” he said. “I played superbly up to that point, but I did feel I was running on fumes, both mentally and physically.”

Djokovic was unable to compete at the Australian Open, where his rival Rafael Nadal won a record 21st men’s major because he is not vaccinated against Covid-19 and recently told the BBC that missing out on further Slams was “a price worth paying”.

However, an Italian government minister has confirmed he can compete at the 2022 Italian Open, which starts on 2 May.

“If [Novak] Djokovic wants to come and play in Rome he can do it,” Valentina Vezzali, Italy’s cabinet undersecretary for sport, said.

“[Tennis is] an outdoor sport and the tighter green pass is not required. Perhaps Djokovic will most likely not be allowed in a hotel or a restaurant, but if he wants to play he can play.”