Nvidia and Valve are bringing DLSS to Linux 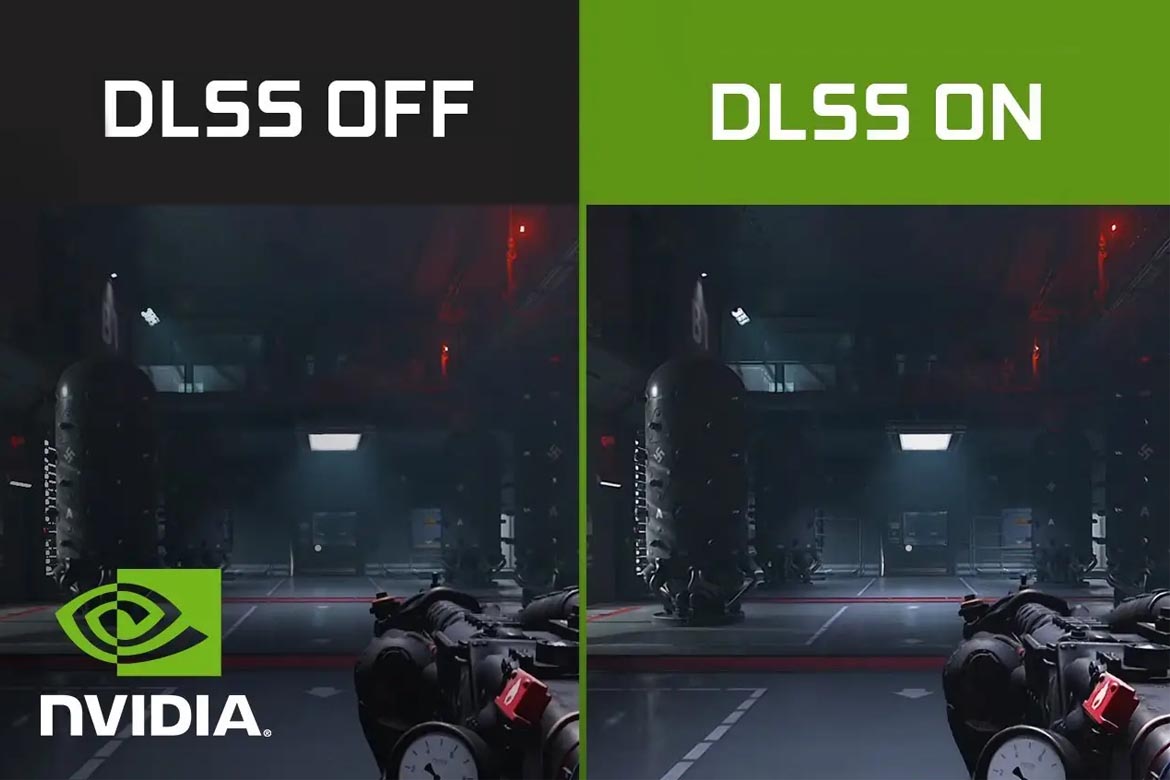 Linux gamers using Valve’s Proton compatibility tool to run Windows games will be getting a performance upgrade in the future: Nvidia has announced that it’s working with Valve to bring FPS boosts using its DLSS technology featured on its RTX cards. It’s almost enough to make me want to revisit Linux gaming.

DLSS, or Deep Learning Super Sampling, is a technology that lets gamers get more performance without having to give up too much image quality. It does this by running the game at lower-than-native resolution (say, rendering the game at 1080p when your monitor is 4K), but then upscaling the image to native resolution using some mightily impressive algorithms.

The tech will, of course, be exciting for people with Linux gaming computers, but it’s also interesting considering the rumors of Valve creating a handheld gaming device. We argued that DLSS could make the next-gen Switch hit way above its weight class, and the same would be true for a handheld PC without a ton of graphics horsepower, which would likely be running Linux.

While Nvidia hasn’t released a list of which Proton-powered games will be getting DLSS, there are actually a surprising number of candidates. Running Nvidia’s list of games that support DLSS through ProtonDB, a site that lets users report how well games work when using Proton, shows that a good portion of DLSS-enabled games are already working on Linux. That’s around 30 games out of a little over 50.

There is, however, an interesting question raised by Nvidia’s DLSS list — a few of the games on it actually have native Linux ports, but it seems that those may not be getting support for the tech just yet. An Nvidia spokesperson told The Verge that the announcement only relates to Windows games running with Proton, which could lead to an odd quirk where gamers potentially get better performance by running the Windows version through an emulation layer, rather than the native version. We’ll only really be able to tell if that’s actually the case when the feature is released.

Nvidia hasn’t mentioned a timeframe when DLSS will be coming to Proton (though it did mention that support for Vulkan was coming this month and that DirectX support would be coming in the fall), but it’s nice to see that it’s still pushing to bring Linux gaming up to par with the Windows experience. As someone who tried to be a Linux gamer long ago, using vanilla Wine and, later, CrossOver, the work Nvidia and Valve are doing with Proton has made me consider setting up a Linux gaming rig again. Now if only I could get a graphics card.