Over 50% of residents affected by heart disease in UAE, Study Report says 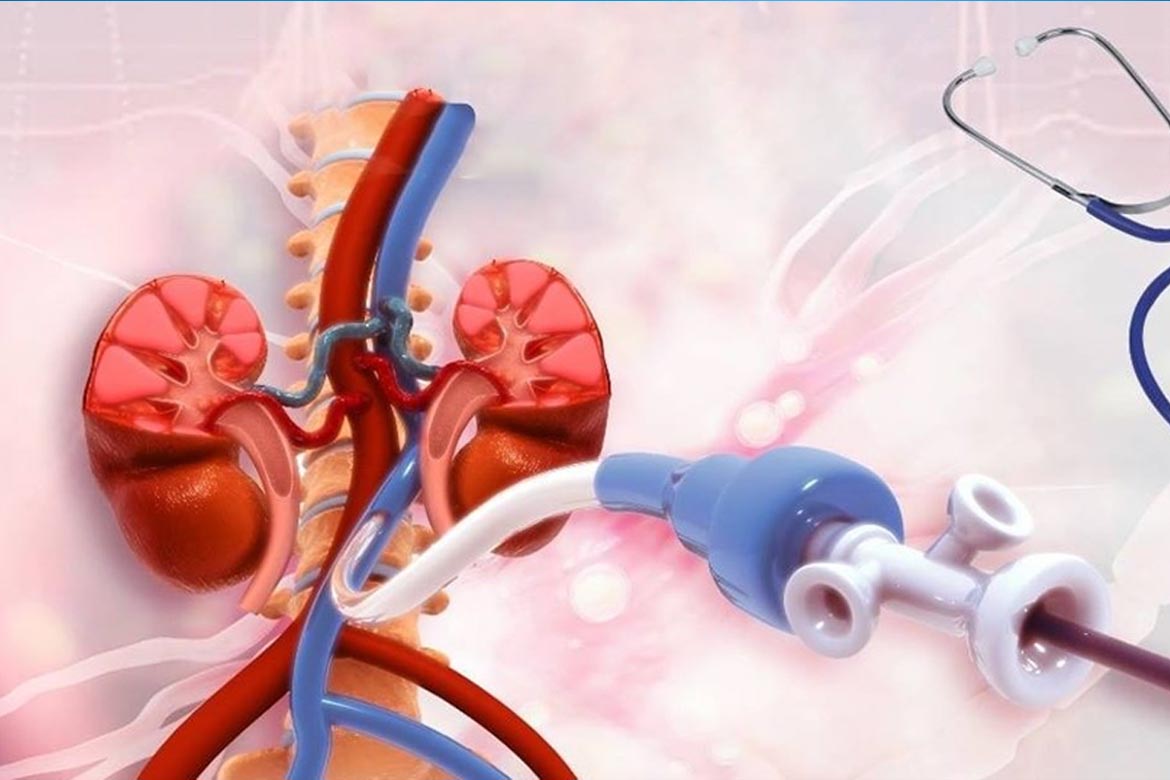 The greater part of UAE inhabitants has been affected by heart disease during their lifetime, as indicated by the recent study report.

The overview of more than 1,000 UAE occupants uncovered that 55% of respondents had been straightforwardly influenced by coronary illness (12%), having a dear companion or relative determined to have a coronary illness (53%), or both.

Cardiovascular infection is the main source of death in the UAE, with indications in patients frequently happening 10 years sooner than their partners in other created countries.

Despite undeniable degrees of mindfulness, 53% of inhabitants revealed they have not had their heart wellbeing checked for more than two years, with just about 33% (30%) saying they had never done such.

In addition, obesity and diabetes, conditions closely linked to severe heart disease, were reported to affect 35% and 30% of those surveyed, respectively.

The survey was commissioned by Cleveland Clinic Abu Dhabi ahead of World Heart Day on September 29.

How to watch the Expo 2020 Dubai opening ceremony