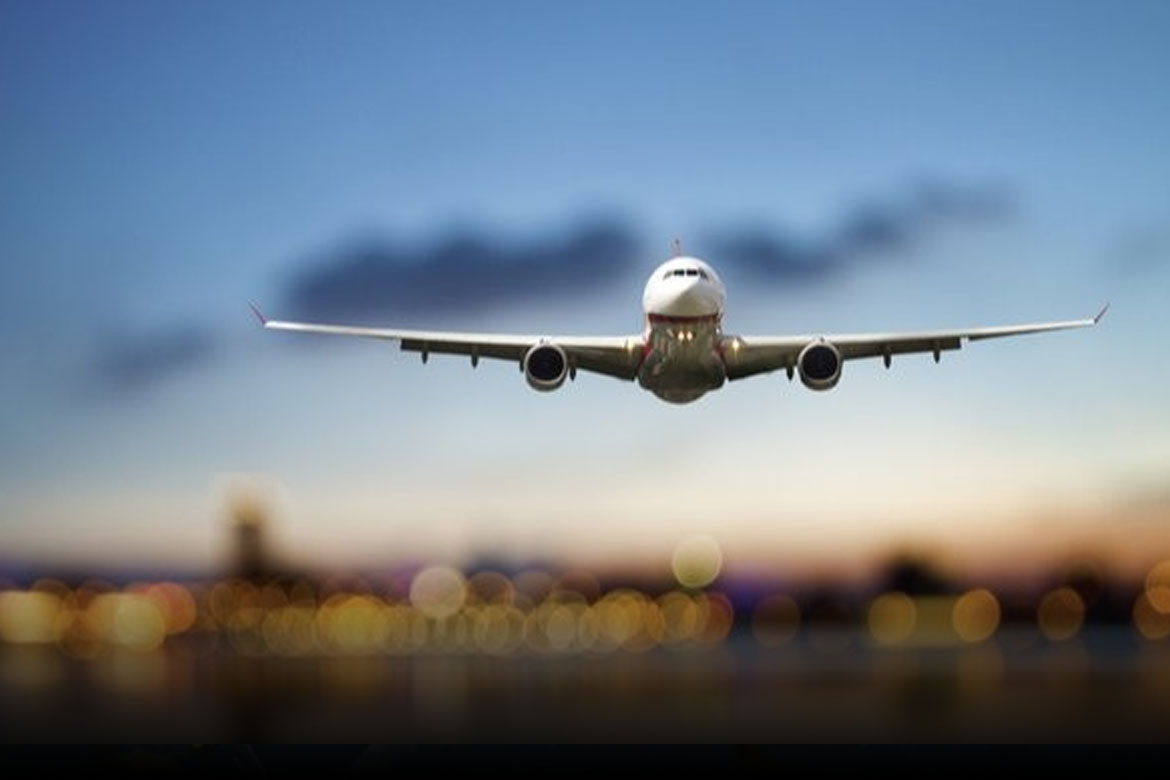 Riyadh-Dubai was the Middle East’s busiest airline route in May as the re-started international travel, according to data from OAG.

The popular route was followed by Cairo-Jeddah and Dubai-Jeddah in second and third place respectively.

OAG defines the busiest air routes as those with the largest volume of scheduled airline seats in a given calendar month.

Saudi Arabia resumed international travel on May 17 with national carrier Saudia operating flights to 30 international destinations. It comes as other regional airlines also slowly emerge from the pandemic.

However, Dubai, the region’s biggest hub for international air travel, is still feeling the impact of the decline in passenger numbers from India, usually its biggest source of visitors.

“India is one of the largest source markets for the UAE and Dubai in particular,” Aathira Prasad, head of macroeconomics at Nasser Saidi & Associates, told Bloomberg TV on Sunday. “With the restrictions related to COVID-19 and the flights being stopped, that’s a massive hit on the tourism market.”

“Those digital systems should enable people to travel without having any problems at the airport because of course, testing works but it does require quite a lot of capacity for testing at the arrival airport,” he said in an interview with CNN.

He said a vaccine passport system would not require a physical check, making it more efficient.

“If we’re going to move toward that personal mobility, we’ve all been missing for more than a year now, the vaccine passport, in my view, is the only way to get there,” Griffiths added.

Over a one-week period we have tracked all scheduled flights operated by Ryanair, easyJet, Wizz Air & Vueling to identify the number of aircraft operated + the number of minutes airborne >> https://t.co/7h4n5NBqea#OAGdata #Aviation

The airport boss also predicted “a flood of demand” as soon as air travel returns, as “4 billion people having been under lockdown over the last year are desperate to travel.”

The UAE recently signed a travel corridor agreement with Italy to allow traffic between the two countries. In 2019, more than 2.2 million transit and direct journeys happened between the pair.

Griffiths is expecting the UAE to secure more quarantine-free travel corridors with the EU and the US to help coax passengers back.

Over 50% of residents affected by heart...

UAE declares October 29 as an annual...

5 things to consider when building a...