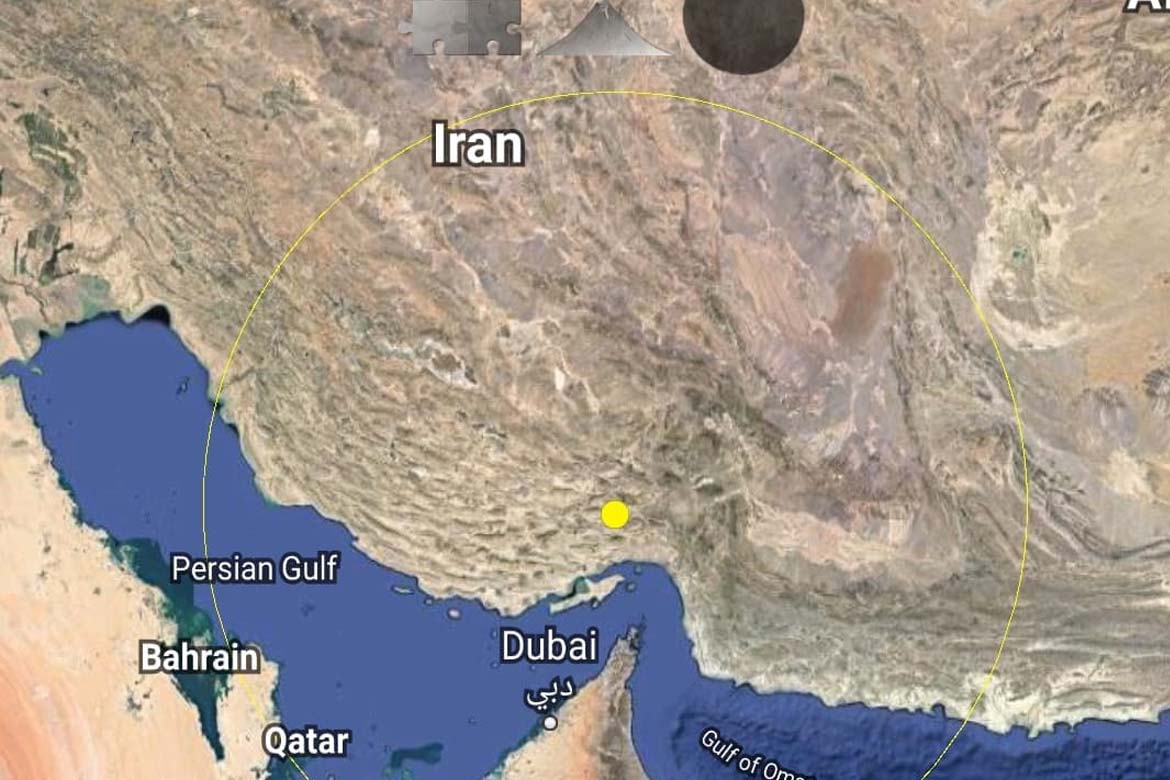 A strong earthquake with a preliminary magnitude of 6.4 has struck near Bandar Abbas in southern Iran, destroying several homes and causing an unknown number of casualties, local officials say. Shaking was felt as far away as UAE, Qatar, Bahrain, and Saudi Arabia

The extent of the damage near the epicenter was not immediately clear, but the ISNA news agency said: “a number” of homes were destroyed in Bandar Abbas. There were no immediate reports of serious damage in the United Arab Emirates.

An earthquake of magnitude 6.5 struck at about 47 km (29 miles) from Bandar Abbas city in the southern Iran region on Sunday, the European Mediterranean Seismological Centre (EMSC) said.

However, the UAE Meteorological Centers reported a 6.2-magnitude earthquake in southern Iran at a depth of 10 km.

50% discount on UAE traffic fines in 2 Emirates: All questions answered

Ukraine conflict: Half a million flee as...