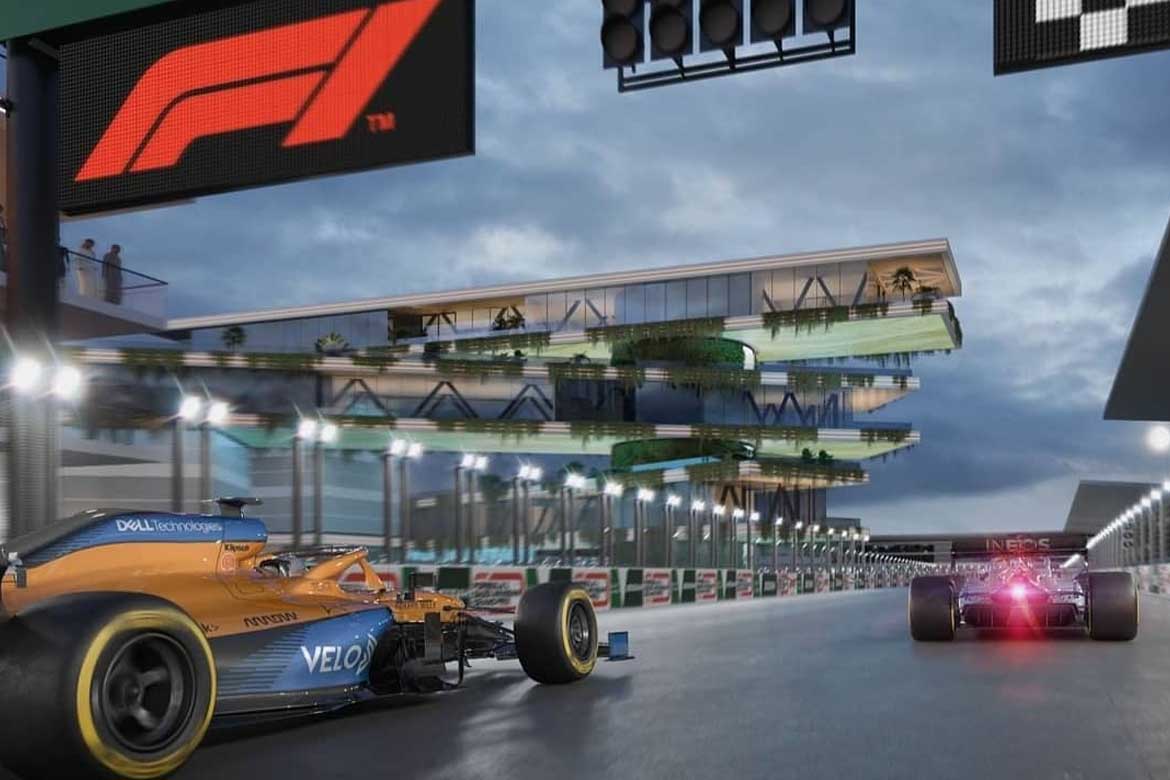 Tickets for the inaugural Formula 1 Saudi Arabian Grand Prix are now on sale now for fans in the Kingdom and fans living abroad, it was announced on Sunday.

The first-ever F1 race taking place in Saudi Arabia will be run around the Jeddah Circuit on the weekend of December 3 to 5.

Initially, 40 per cent of the tickets will be released, with hopes of increasing to full capacity over time, Saudi Press Agency reported.

F1 fans will be able to choose from three types of tickets: Paddock Club, Premium Hospitality and Grandstand, with package prices starting at SR1,800 ($480).

Grandstand tickets will allow fans to see the start and finish line as well as the hyper-fast final section of the track, while Premium Hospitality tickets give you a fuller racing experience with the best views of the racing action.

Fans can also visit the F1 Paddock Club to enjoy the race weekend in style in the Pit and Team Building overlooking the Red Sea coastline.

All ticket holders will also gain access to the festivals and live concerts taking place across the circuit and F1 Fanzone.

UAE: Dhs3,000 fine for going out during sterilisation hours