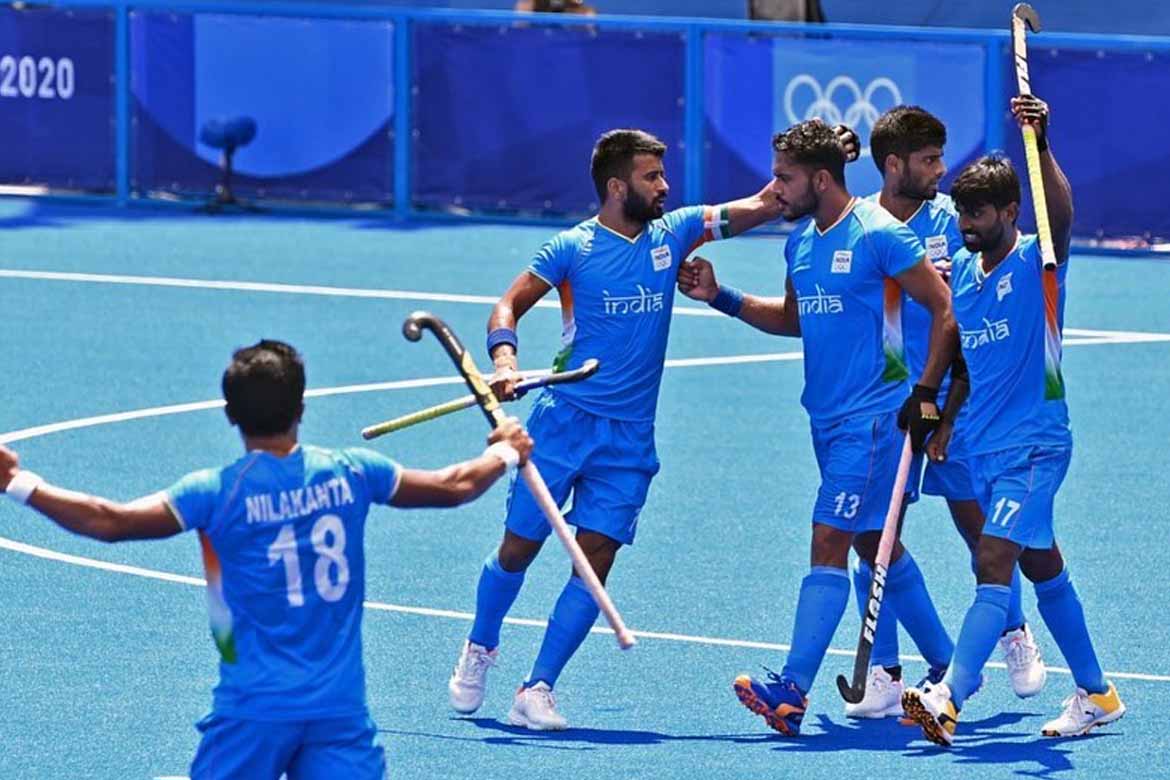 Tokyo Olympics: The men’s hockey semi-final between India and Belgium began on an explosive note with three goals coming within the first quarter itself.

Belgium converted a penalty corner in the early minutes of the match, but India pulled back with an equalizer from another penalty corner.

The Manpreet Singh-led side then took the lead with a brilliant reverse hit coming from Mandeep Singh. Though India carried the lead into the second quarter, it was short-lived as Belgium turned on the pressure with back-to-back penalty corners.

The pressure finally paid off as Alexander Hendrickx converted a well-taken penalty corner to level the scores 2-2. No goals came in the third quarter, but Belgium took the lead from yet another Hendrix penalty corner to make it 3-2.

A penalty stroke gave the Belgians a two-goal cushion and Hendrickx a rare hat-trick.