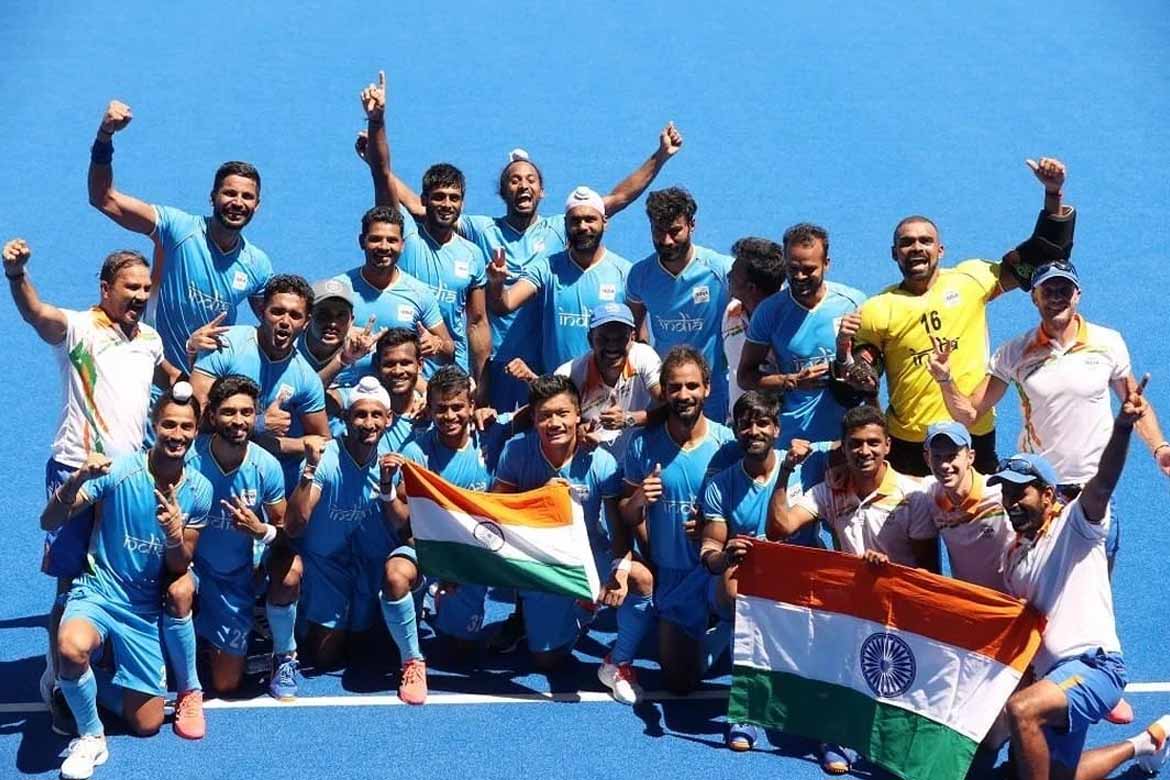 India vs Germany Bronze match: India wins bronze medal in men’s hockey as it is the third in the history of the Olympics.

The eight-time former gold-winners, who battled a heartbreaking slump in the last four decades, made the resurgence of the last couple of years count in the best way possible with an Olympic medal.

India came back from a two-goal deficit to take a two-goal lead at the end of the third quarter. Germany reduced the deficit as in the q4 when it scored a goal from the penalty corner. Earlier at the half-time, Team India who were1-3 down to equalising 3-3 level at the half-time break.

There were tears and hugs on the field as the Indians led by Manpreet Singh and coached by Australian Graham Reid savoured the historic moment.

It is India’s third hockey bronze medal in the history of the Olympics.