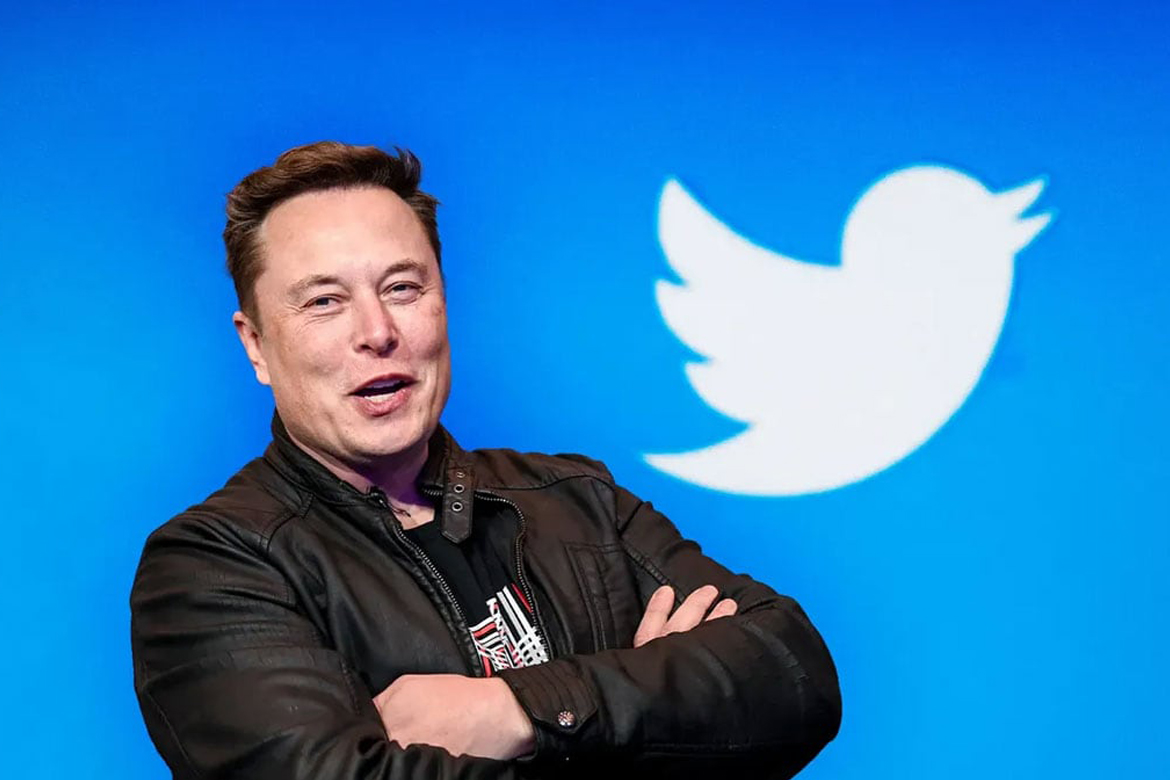 Elon Musk has revealed more details about what the new Twitter Blue could look like, as reported earlier. Users will need to pay $8 per month to obtain the coveted “blue tick” verification badge on the platform.

Despite taking ownership of Twitter less than a week ago, firing a bunch of Twitter executives (Twitter’s CMO Leslie Berland is the latest executive to leave), and appointing himself CEO of the company, Musk announced that Twitter blue will increase its price by $8/month.

This is an increase of more than $3 from the current $4.99 monthly subscription fee for Twitter’s first-ever service. Twitter Blue, launched last year, offers subscribers a variety of premium features such as the ability to undo tweets (within a given time limit) and edit published tweets.

In addition to the increased subscription fee, users will also be able to take advantage of new benefits. As a subscriber, you will receive fewer advertisements and be able to upload longer videos and audio. Your replies, mentions, and searches will be prioritized (which Musk believes is “essential to defeat spam/scam”), and publishers’ paywalls will be bypassed. And, as is already the case with politicians, if there are any public figures among the subscribers, they will have a secondary tag below their name.

According to Musk, this will provide Twitter with a revenue stream to compensate content creators. However, there is significant opposition to allowing people to purchase verification badges as opposed to the previous practice of awarding them to notable individuals.