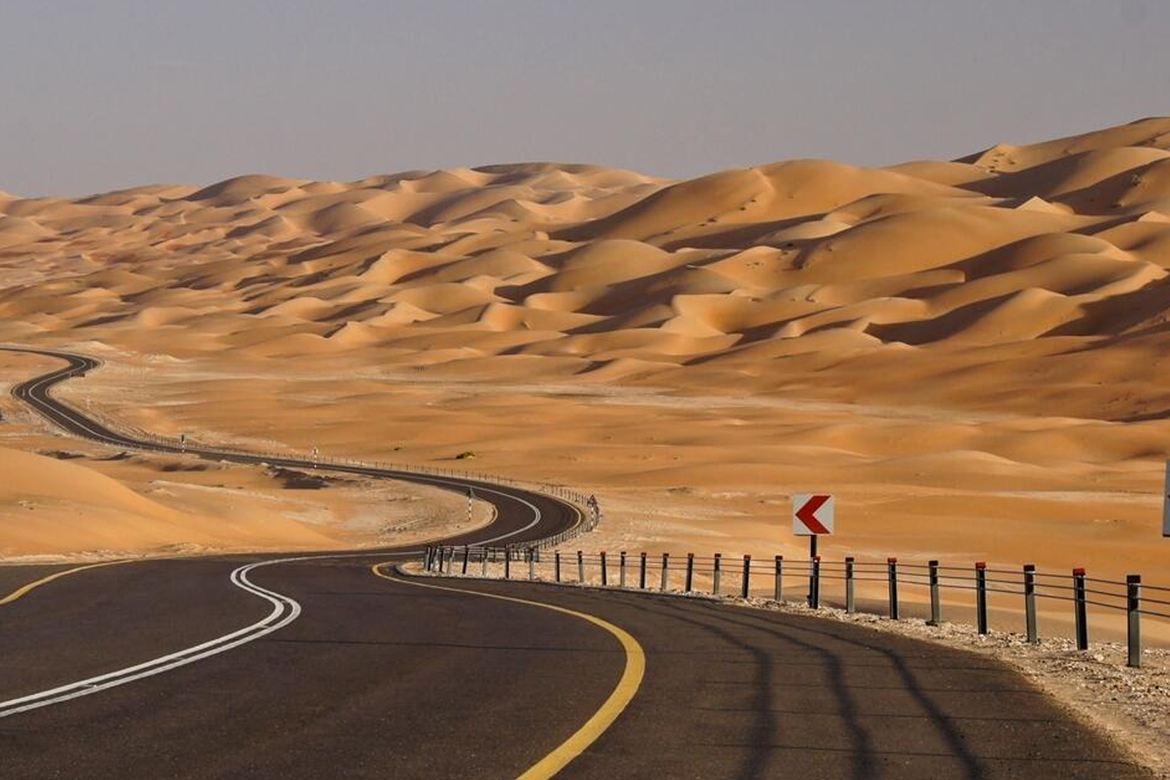 The year’s last long weekend is the perfect time to go on a road trip. And the weather couldn’t get any better over the four-day break to mark the UAE National Day.

Temperatures will decrease over the next two days, according to the official weather forecast issued by the National Centre of Meteorology (NCM).

The mercury has already dipped to lows of just over 11°C in some parts of the country. Al Ain’s Raknah recorded 11.3°C on Tuesday morning. And according to the NCM’s forecast, it’s going to get chillier.

NCM predicts that Thursday is set be partly cloudy, with a probability of fog or mist formation over some internal areas. On Friday, low clouds will appear over the islands and some coastal and Eastern areas. Saturday will be clearer, but will continue to be partly cloudy at times.

Maximum temperatures will remain below 30°C for the most part, with mountains staying in the 13 – 23°C range.

Staycations continue to be very popular among residents this UAE National Day break, with dnata saying beach staycations in Dubai and Ras Al Khaimah are trending. Hotel rates in the country have spiked due to the influx of fans for the Fifa World Cup.

Hoteliers in Dubai are reporting a 100 per cent occupancy rate.

A search online for stays in the UAE over the National Day break in a beach-facing four- or five-star property throws up rates that start at Dh1,500 for two adults for three nights. Rates go all the way up till Dh30,000 in high-end properties. Lowest rates for best reviewed properties have starting prices of around Dh4,000, according to booking.com

9 out of 10 UAE residents want to know salaries before applying for jobs, says survey

Indian Men Travel To All 7 Continents In...

Winter fun in Dubai: how your kids...