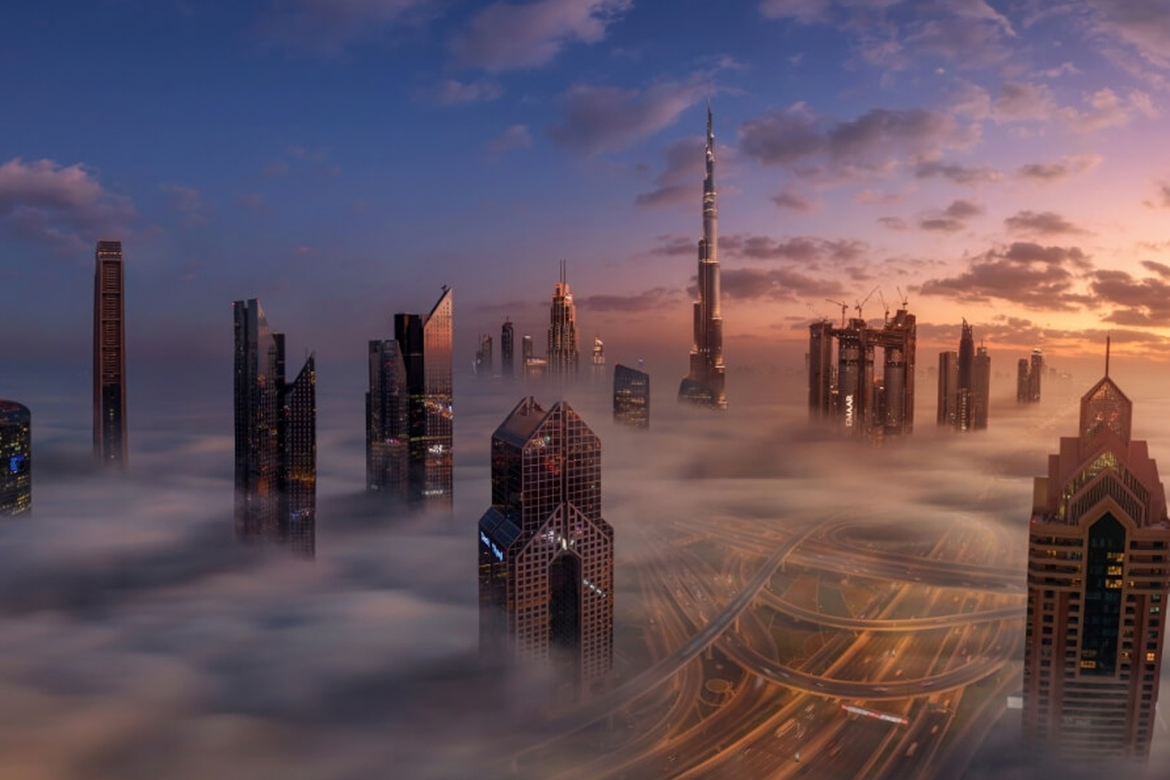 The day will be partly cloudy in general, the National Centre of Meteorology has said.

Low clouds will appear over some coastal areas and islands. A fog alert has also been issued by authorities.

The alert says: “A chance of fog formation with a deterioration in horizontal visibility, which drop even further at times over some western internal areas from 6am until 9am, Friday.”Authorities have asked motorists to exercise caution while driving on roads. Abu Dhabi police has also issued a guideline, asking motorists to follow the changing speed limits on roads.

Temperatures in the country could be as high as 29ºC. Mercury is set to rise to 28ºC in Abu Dhabi and in Dubai.

However, temperatures could be as low as 18ºC in Abu Dhabi and 20ºC in Dubai and 10ºC in mountainous regions.

It will be humid by night and Saturday morning over some internal areas with a probability of mist formation. Humidity levels will range from 30 to 80 per cent in Abu Dhabi and Dubai.

Light to moderate winds will blow, freshening at times.

Conditions at sea will be slight to moderate in the Arabian Gulf and slight in the Oman sea.

Journalists who cover Elon Musk have been banned from Twitter

Winter fun in Dubai: how your kids can enjoy simulated snowfall and enchanting parades

Riyadh-Dubai is the busiest route in the...