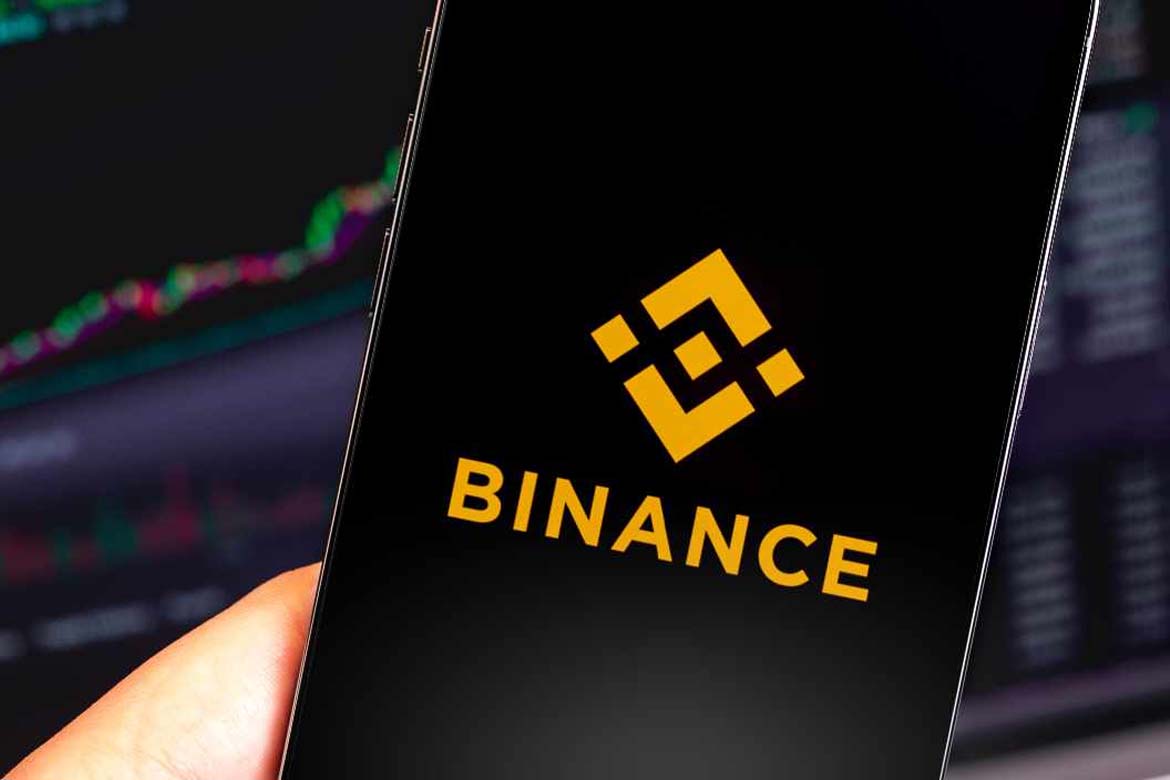 The head of the world’s biggest cryptocurrency exchange has told global leaders new regulations are needed.

Binance chief Changpeng Zhao was speaking at a conference in Bali, Indonesia, attended by heads of the G20 group of nations.

The company has also announced plans for a recovery fund to help struggling crypto businesses.

It follows the bankruptcy of the FTX exchange, which shook the industry and wiped billions off the crypto market.

The failure of the rival exchange, founded by Sam Bankman-Fried, has left many small investors worried they face big losses.

“We’re in a new industry, we’ve seen in the past week, things go crazy in the industry,” Mr. Zhao, known as CZ, said, according to the Reuters news agency.

“The industry collectively has a role to protect consumers, to protect everybody. So it’s not just regulators,” he said.

In many countries, crypto assets are lightly regulated compared with other financial sectors, with few protections for consumers.

The UK government has previously announced plans to regulate stablecoins, which, as the name suggests, are designed to have a stable value linked to traditional currencies or assets such as gold.

Mr. Zhao said the recovery fund – for otherwise strong companies unable to find enough cash or assets that can be easily converted into cash, to cover their immediate needs – would reduce the risk of “cascading negative effects” following FTX’s bankruptcy.

Binance’s announcement it would offload its holdings of FTX’s cryptocurrency, FTT, and its subsequent abandonment of a rescue deal for the troubled exchange – after carrying out due diligence checks – were factors in FTX’s collapse, which wiped an estimated $200bn (£170bn) off the crypto market in a matter of days.

And it is now feared other crypto businesses could be at risk, as investors withdraw funds.

Meanwhile, UK MPs on the Commons Treasury Select Committee were able to quiz business figures, including Binance, as part of their inquiry into the crypto asset industry.

Daniel Trinder, Binance vice-president of government affairs in Europe, denied that the company’s actions had contributed to the collapse of FTX.

That, he alleged, was caused by “failures around governance, around risk management, around excessive leverage, about, if we believe the reports, inappropriate use of clients’ assets”.

Instead, Binance had been trying to rescue FTX, realizing the implications for the wider industry.

He told MPs that the exchange “started that due diligence process and realized something was very wrong and we pulled out of it”.

The incident, he argued, showed the need for regulation.

According to China, gaming addiction among youth...