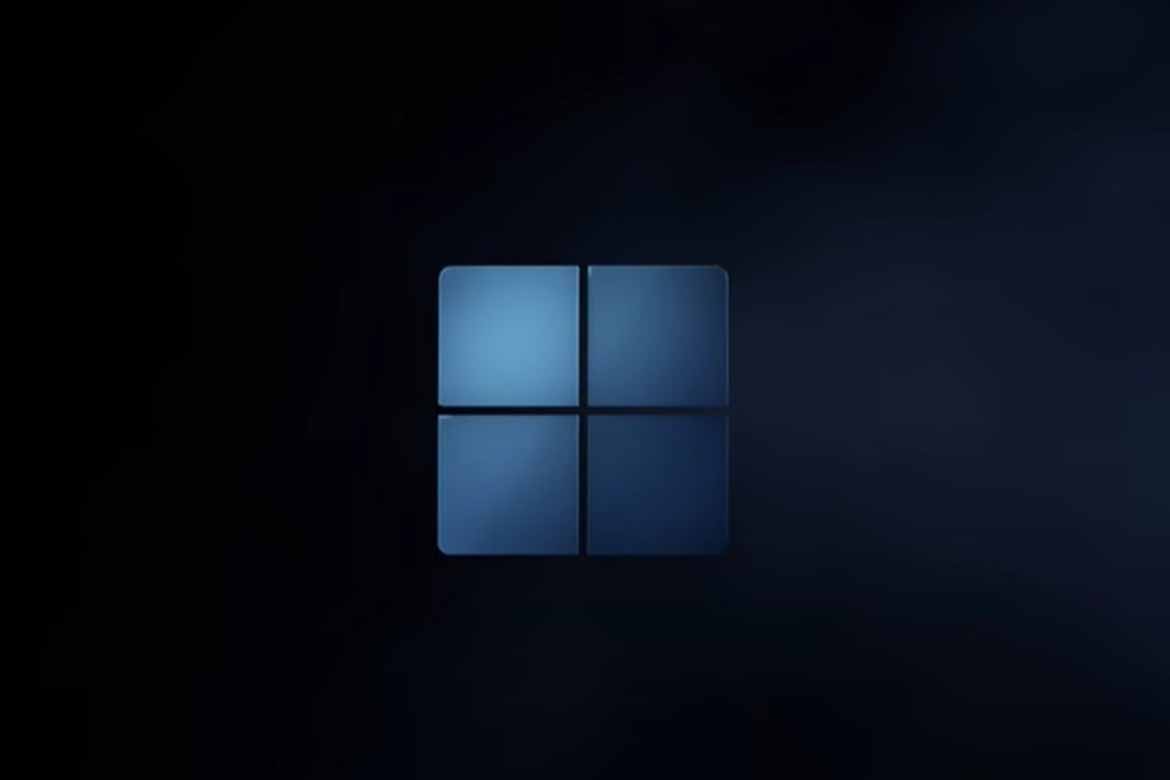 You’ll be able to upgrade to Windows 11 for free if you’re already a Windows 10 user. Use the PC Health Check app now to see if your PC will be able to run Microsoft’s new operating system.

Microsoft has officially introduced Windows 11. The new operating system or OS is set to arrive as an update to Windows 10 PCs this holiday season. If you’re looking forward to the update to the new Windows OS, here are a few things you need to know first, starting with the system requirements.

Windows 11: What are the Requirements?

For your PC to run Windows 11, it will need a processor that has two or more cores and a clock speed of 1GHz or higher. It will also need to have RAM of 4GB or more, and at least 64GB storage. The PC will also need a TPM security version of TPM 1.2 or higher and SecureBootCapable support.

This means that all machines running Intel’s sixth and seventh-generation processors are not eligible to get the new update. Meanwhile, on AMD-based systems, the A-series and FX-series, along with Ryzen 1000 and most Ryzen 2000 chips will not be able to run Windows 11.

Windows 11 will also require your setup to have at least a 9-inch display output with a 720p resolution and your system must have support for DirectX 12 graphics or WDDM2.x. A report by XDA Developers also suggests that your laptop will need to have a precision touchpad to be eligible for the Windows 11 update.

If your laptop does not meet any of the system requirements, you may not be able to run Windows 11 on it. However, if you have a desktop, you might be able to upgrade the relevant components and be eligible for the update.

Use the PC Health Check app to see if your current PC meets the requirements to run Windows 11. If so, you can get a free upgrade when it rolls out.

Also, note that some aspects like your TPM version may need to be first activated from your system’s BIOS settings, which in itself may not be a process for the average user.

When can you get Windows 11