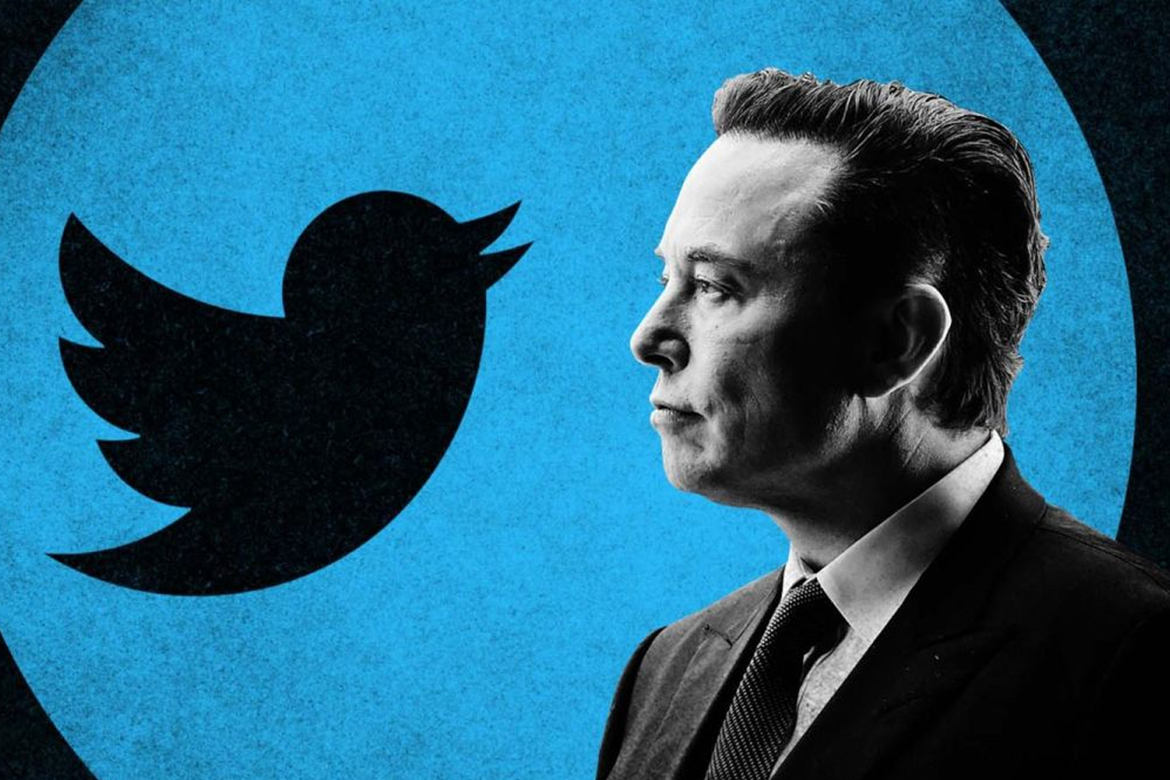 Twitter on Tuesday said it would expand the types of political ads allowed on the social media platform, an apparent reversal of its 2019 global ban on political ads, as the Elon Musk-owned company seeks to grow revenue.

Twitter banned political ads in 2019 after it and other social media companies like Facebook faced widespread criticism for allowing election misinformation to spread across its services. It also restricted ads related to social causes.

“We believe political message reach should be earned, not bought,” tweeted Jack Dorsey, Twitter’s then-chief executive, in announcing the move.

Since Musk took over Twitter in late October, corporate advertisers have fled in response to the Tesla CEO laying off thousands of employees, reversing the permanent suspension of former U.S. President Donald Trump and rushing a paid verification feature that resulted in scammers impersonating publicly listed companies on Twitter.

Twitter recently restored a feature that promotes suicide prevention hotlines and other safety resources to users looking up certain content, after coming under pressure from some users and consumer safety groups over its removal.

Reuters reported in December that the feature was taken down, citing two people familiar with the matter, who said the removal was ordered by the social media platform’s new owner Elon Musk.

After publication of the story, Twitter head of trust and safety Ella Irwin confirmed the removal and called it temporary.

About 15 hours after the initial report, Musk, who did not initially respond to requests for comment, tweeted “False, it is still there.” In response to criticism by Twitter users, he also tweeted “Twitter doesn’t prevent suicide.”

The feature, known as #ThereIsHelp, places a banner at the top of search results for certain topics. It has listed contacts for support organizations in many countries related to mental health, HIV, vaccines, child sexual exploitation, COVID-19, gender-based violence, natural disasters and freedom of expression.

Why does my sleep become worse as I age?

Clubhouse app is not banned in UAE-...