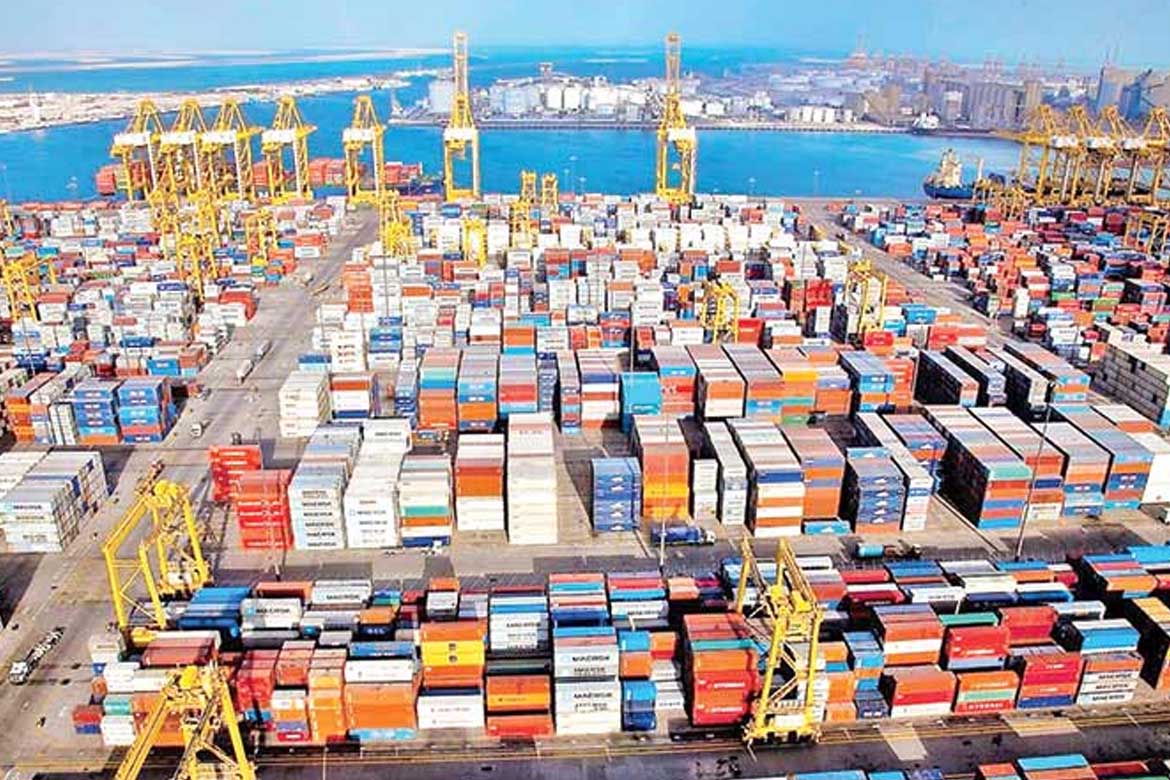 Also, the national In-Country Value (ICV) programme, launched to redirect spending by public entities and major companies under its umbrella to the UAE economy, succeeded in circulating Dh41.4 billion back into the local market, further promoting local companies, the ministry added.

“In line with the leadership’s directives, MoIAT has achieved several outstanding results within one year of its establishment, which supported the growth of the UAE’s industrial sector by contributing to its capabilities, competitiveness, and attractiveness,” said Dr. Sultan Ahmed Al Jaber, Minister of Industry and Advanced Technology.

“…Moreover, 45 public entities and 13 major national institutions and companies joined the national ICV programme”, the minister added, and this also helped in the creation of 1,000 high-quality job opportunities for nationals, and the establishment of training programmes to upskill Emiratis.

For her part, Sarah Youssef Al Amiri, Minister of State for Advanced Technology, said: “The ministry also signed and activated 12 MoUs with leading local and international companies to establish the Champions 4.0 Network and three MoUs with the economic departments of Abu Dhabi, Dubai and Ajman to support the adoption of 4IR technologies.”

“In addition, we entered into a strategic partnership with Siemens to support the digital transformation of the industrial sector, and signed an MoU with Spain to enhance cooperation in science and technology.”

In the past year, the Ministry signed memoranda of understanding with a number of international companies to promote the deployment of advanced technology, as well as with the governments of Spain, France and Israel.

In partnership with the Emirates Development Bank, the ministry launched a Dh5 billion financing programme for the next five years, to support projects aimed at accelerating advanced technology adoption. During 2021, Dh248 million was granted to finance such projects.

How NFT is revolutionizing gaming in the...