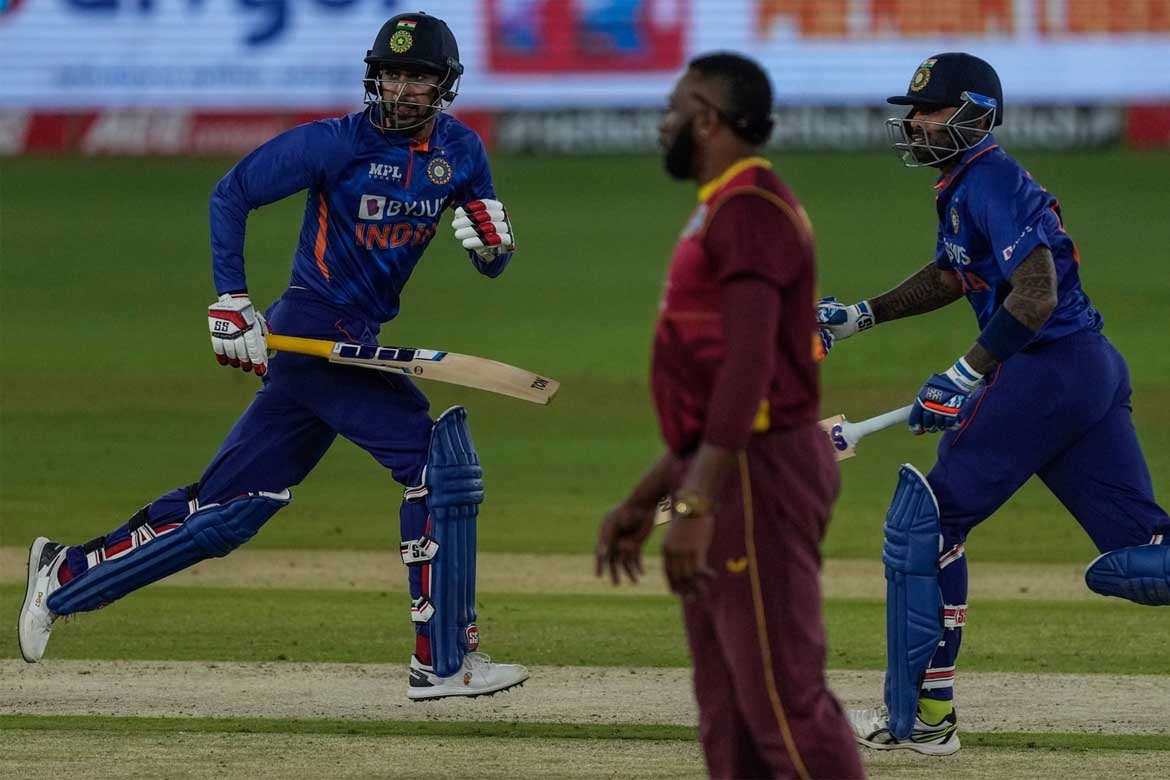 Clinical in most aspects of the game so far, India will now hope that star batter Virat Kohli also regains his form when they take on a struggling West Indies in the potentially series-deciding second T20 International here on Friday.
The touring West Indies side has been far from being at its best and has failed to trouble the hosts in any of the matches so far.
After being outclassed 0-3 in the ODI leg in Ahmedabad, the Kieron Pollard-led team was expected to give India some challenge in its favourite T20 format, especially after a 3-2 win over England in its last series at home.

But they hardly managed to trouble the hosts in the first T20I here on Wednesday, going down by six wickets.

Another win and it will be a third successive series win for Rohit Sharma after being appointed the full-time captain for Team India.