Companies paid Dh1.3m to Dh5.1m for a ransomware attack in UAE 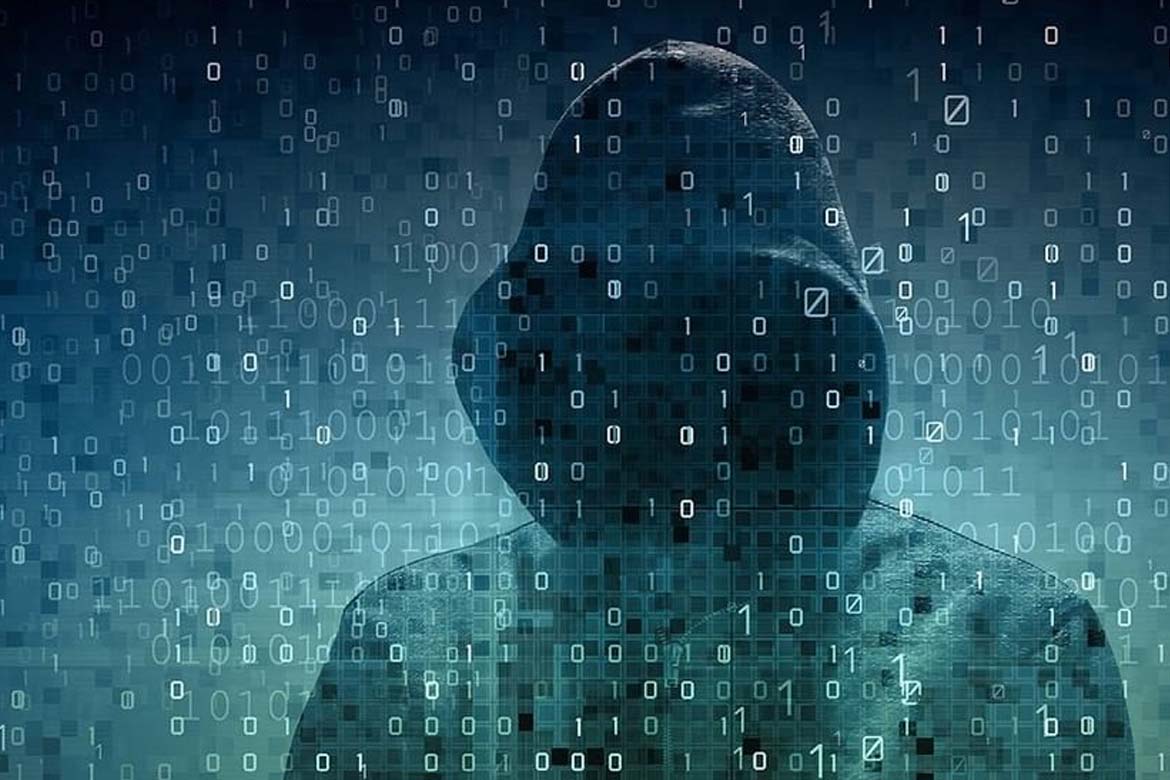 Many companies in the UAE have paid more than $1.4 million (Dh5.1 million) in ransomware to regain access to their systems after cyberattacks in the past two years and 42 percent of had to close down operations after the ransomware attack, according to a new report.

Based on a survey of around 1,300 security professionals, the study, conducted by Cybereason, found that ransom demands from the UAE firms are increasing as 63 percent of businesses paid between $350,000 (Dh1.3 million) and $1.4 million as ransom and another 10 percent paid in excess of $1.4 million.

The numbers of UAE firms paying ransom are 28 percent higher than the global average. The study found that 42 percent of firms who had paid ransom were forced to close down, which is 16 percent higher than the global average. While 29 percent were forced to lay off employees due to financial pressure after the ransomware attack.

Ransomware attacks are a major concern for organizations in the UAE and across the globe, often causing massive business disruptions including the loss of income and valuable human resources as a direct result.

Altogether, around 37 percent of UAE companies were hit by a ransomware attack in the last two years, and a staggering 84 percent paid the ransom, which is 24 percent higher than the global average.

Data showed that 90 percent of those firms who had paid ransom suffered a second ransomware attack, often at the hands of the same threat actor group. Around 59 percent of the organizations which opted to pay ransom to regain access to their encrypted systems found that some or all of their data was corrupted during the recovery process.

Mauritius to open for international travel on July 15