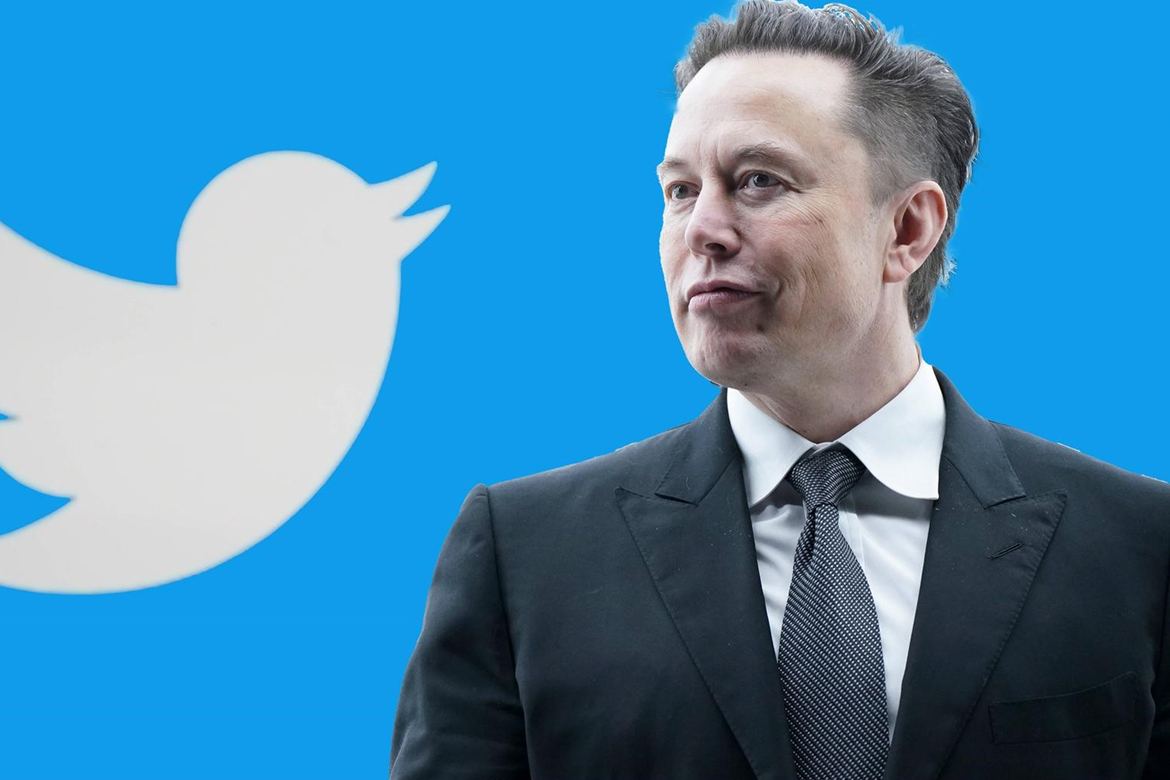 Twitter’s owner Elon Musk is asking users of the social media platform to vote on his future as its chief executive officer.

In a poll to his 122 million followers, he tweeted: “Should I step down as head… I will abide by the results…”

The technology tycoon, who also runs Tesla and Space X, has faced tremendous criticism since taking over Twitter.

After a major legal battle, Mr Musk took control of the company in October in a $44bn (£36bn) deal.

It comes as Twitter says it will shut down accounts solely designed to promote other social media platforms.

But cross-content posting from other sites will still be allowed.

In a reply to another user posting about the Nostr promotion ban, Dorsey said, “doesn’t make sense”.

On Saturday, Washington Post reporter Taylor Lorenz was suspended for breaking the new rule before it had been formally announced.

After being reinstated on Sunday she posted a link to the tweet she claimed got her barred.

Twitter had already blocked users from sharing some links to Mastodon, the platform many Twitter users moved to after Mr Musk’s takeover.

“Specifically, we will remove accounts created solely for the purpose of promoting other social platforms and content that contains links or usernames for the following platforms: Facebook, Instagram, Mastodon, Truth Social, Tribel, Nostr and Post.”

Examples of possible violations could include tweets such as “follow me @username on Instagram” or “check out my profile on Facebook – facebook.com/username”, it said in a blog setting out the details.

Any attempts to bypass the restrictions would also be a breach, it added.

Those who break the rules for the first time or as in an “isolated incident” could be asked to delete the offending tweets or be temporarily locked out of their accounts.

But any subsequent offenses “will result in permanent suspension”, it said.

A few hours after the announcement, Mr Musk appeared to contradict it by tweeting that “casually sharing occasional links is fine, but no more relentless advertising of competitors for free, which is absurd in the extreme”.

Meanwhile, the boss of Post, one of the prohibited platforms, promoted his site in a tweet following the announcement.

“We make it easy to add all your social media links to your profile since none of us only use one platform,” Noam Bardin tweeted, adding “Freedom = Choice.”

There has been flurry of controversial changes at Twitter since Mr Musk bought the social media site for $44bn (£36bn) in October.

He has fired around half of its staff and attempted a chaotic rollout of Twitter’s paid-for verification feature before putting it on pause. The feature was relaunched last week.

The billionaire’s approach to content moderation has also been criticised, with some civil liberties groups accusing him of taking steps that will increase hate speech and misinformation.

On Friday, he reinstated a number of journalists he had suspended for allegedly sharing location data about him after the EU and UN called it an attack on press freedom.

Reporters for the New York Times, CNN and the Washington Post were among those locked out of their accounts.

Winter fun in Dubai: how your kids can enjoy simulated snowfall and enchanting parades

What is ransomware, and the future of...