A last-gasp winner from Kylian Mbappe handed Paris Saint-Germain a deserved 1-0 advantage against Real Madrid in their last-16 tie. 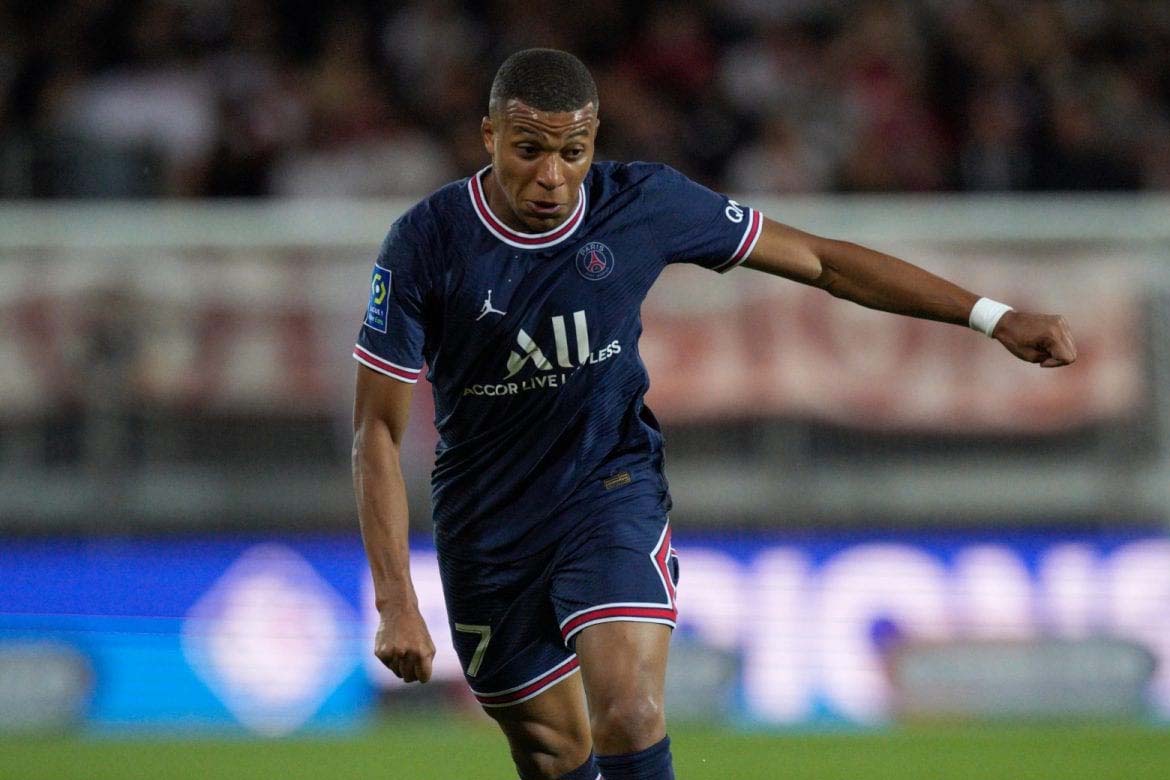 A last-gasp winner from Kylian Mbappe handed Paris Saint-Germain a deserved 1-0 advantage against Real Madrid in their last-16 tie.

Much of the pre-match discourse surrounded Mbappe’s future, as the France international’s favoured destination this summer is understood to be at the Bernabeau once his PSG contract expires. And it was the 23-year-old’s late effort that separated the two sides ahead of the second leg on March 9.

PSG was dominant from the outset, as Madrid looked comfortable to sit off the Ligue 1 leaders and play on the counter-attack.

It was Mbappe that had the first real chance for PSG, as he made a clever run to get in behind Dani Carvajal. His tame effort, however, was comfortably saved by Real shot-stopper Thibault Courtois.

The game’s first real talking point came in the second half when Mbappe, once again, beat Carvajal on the left channel. The Real full-back lost his composure for the first time on the night and lunged into Mbappe, who gratefully went down, winning PSG a penalty.

Lionel Messi, who struggled to find his rhythm for much of the game, stepped up to take the subsequent spot-kick but Courtois was equal to it, pulling off a spectacular save to deny the six-time Ballon d’Or winner.

The game seemed to be heading towards a goalless draw. Deep into added time, however, Mbappe’s genius skill along with the coolness of the finish to match it handed PSG a deserved victory.