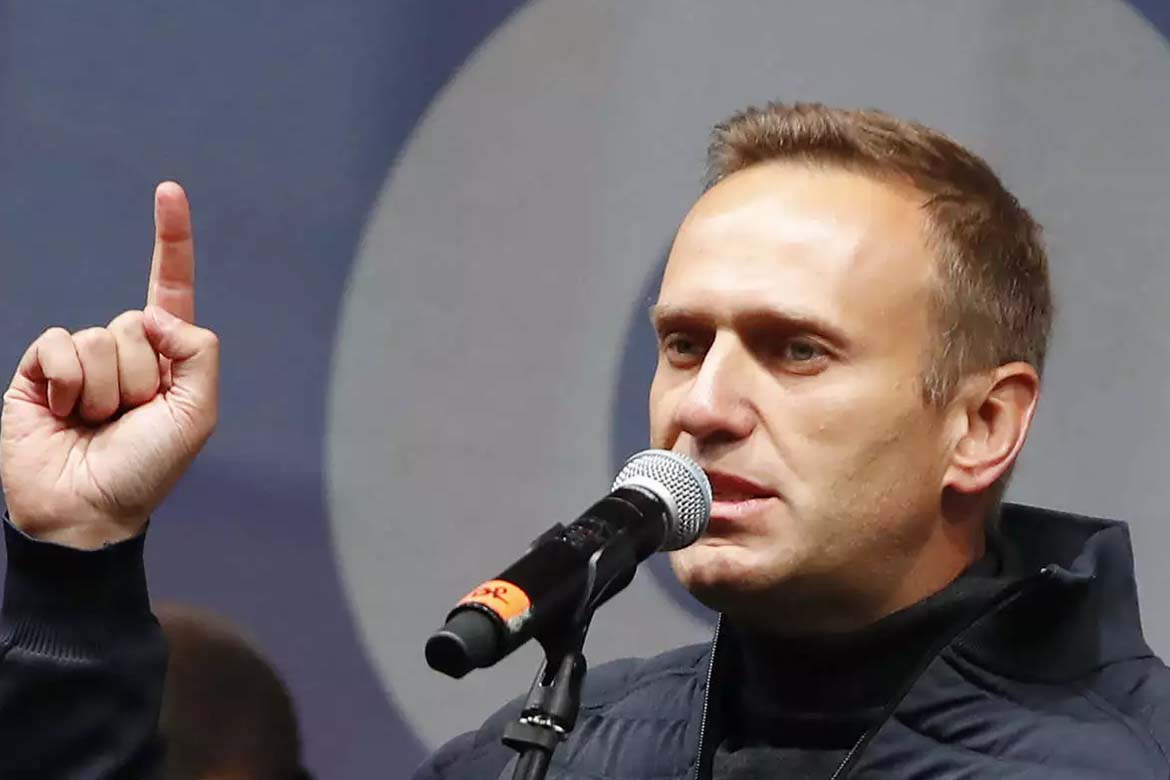 A new trial against jailed Russian opposition leader Alexei Navalny has begun inside the maximum-security prison east of the capital, Moscow, where he is held.

Navalny is accused of fresh fraud charges. He has already spent a year behind bars after surviving a poison attack that he blames on the Kremlin.

He is currently serving a two-and-a-half-year sentence.

This latest trial could see his prison time extended by more than a decade.

Navalny, 45, was detained when he returned to Russia in January 2021, after months of treatment in Germany for a near-fatal Novichok nerve agent attack in Siberia.

The following month he was jailed for three-and-a-half years for violating the conditions of a suspended sentence in an embezzlement case. Navalny insists the charges were politically motivated but he could not have met the conditions anyway as he was in a coma for some of the time.

The new charges allege that Mr Navalny stole $4.7m (£3.5m) of donations given to his political organisations.

They carry a maximum penalty of 10 years in prison.

His wife, Yuliya Navalnaya, was at the hearing at the jail in Pokrov, has demanded access to the closed-door proceedings a day earlier.

His close colleague Leonid Volkov tweeted that for a change Navalny was not being tried inside the usual “cage”. That was because the whole court was a cage as it was inside his penal colony, he said.

Amnesty International described the hearing as a “sham trial, attended by prison guards rather than the media”.

“It’s obvious that the Russian authorities intend to ensure that Navalny doesn’t leave prison any time soon,” it said in a statement on Monday.

Last year, a court in Moscow banned political organisations linked to him, classifying them as “extremist”.

Sheikh Hamdan launches ‘Dubai Can’ to reduce waste with ‘One Small Change, One Big Impact’