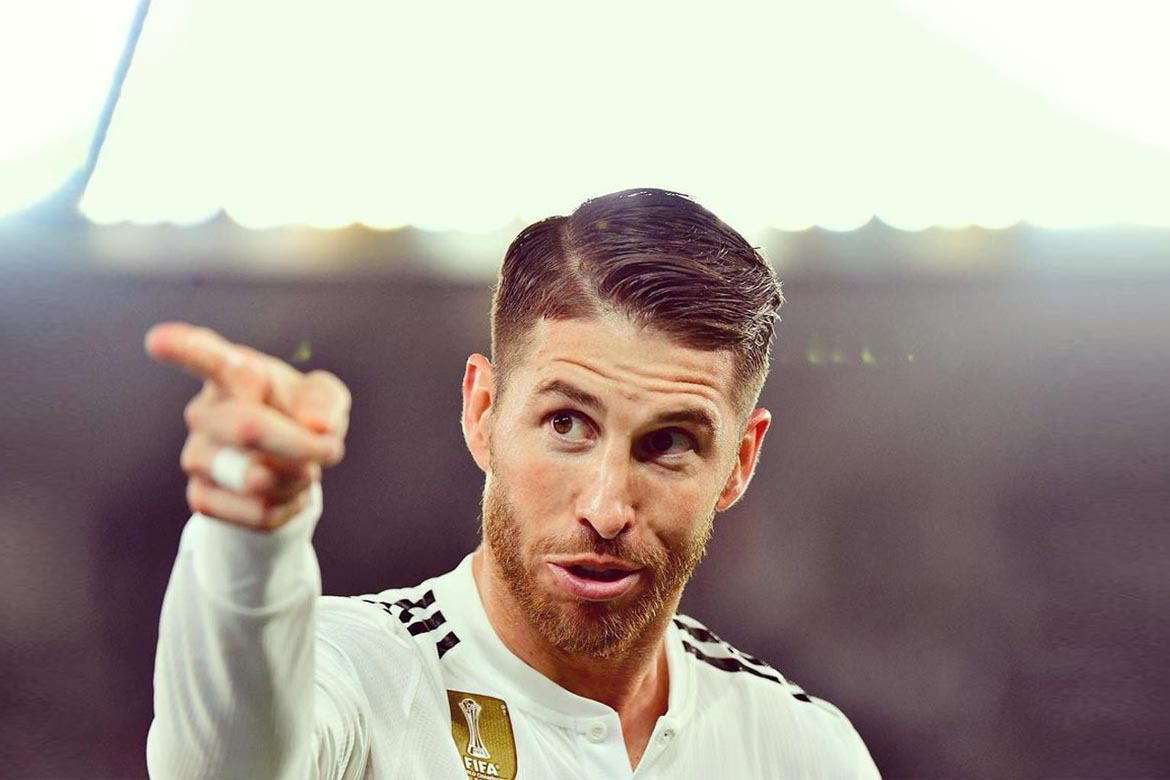 Sergio Ramos is leaving Real Madrid, it has been confirmed.

The club have announced a press conference will be held on Thursday to bid farewell to the defender.

The center-back’s contract expires at the end of June and although there had been reports the club were willing to give him an extension if he accepted a pay cut.

the 35-year-old has decided to leave the Santiago Bernabeu after 16 years.

A statement from the club read: “Real Madrid C. F. announces that tomorrow, Thursday 17 June, at 12:30 p.m., an institutional act of tribute and farewell to our captain Sergio Ramos will be held, which will be attended by our president Florentino Pérez.

“Sergio Ramos will then appear before the media in a virtual press conference.”

Titles He won with Real Madrid

The Spain international made 21 appearances in all competitions for Madrid in the 2020-21 season as his side finished second in La Liga and reached the Champions League semi-finals.

The Madrid captain was kept out of action for large spells of the campaign due to injuries.

He scored two goals in La Liga and another two in the Champions League.

How many years he Played for Real Madrid?

Ramos joined the capital club from Sevilla in 2005.

He has played over 670 games for the club and won five La Liga titles and the Champions League four times.

Which is his next Team?

It is not yet known where Ramos will move to.

Manchester United and Paris Saint-Germain have both been linked to him.

But he could still stay in La Liga as his former team, Sevilla, are also said to have offered him a five-year deal.

Who will be crowned champions of Europe...