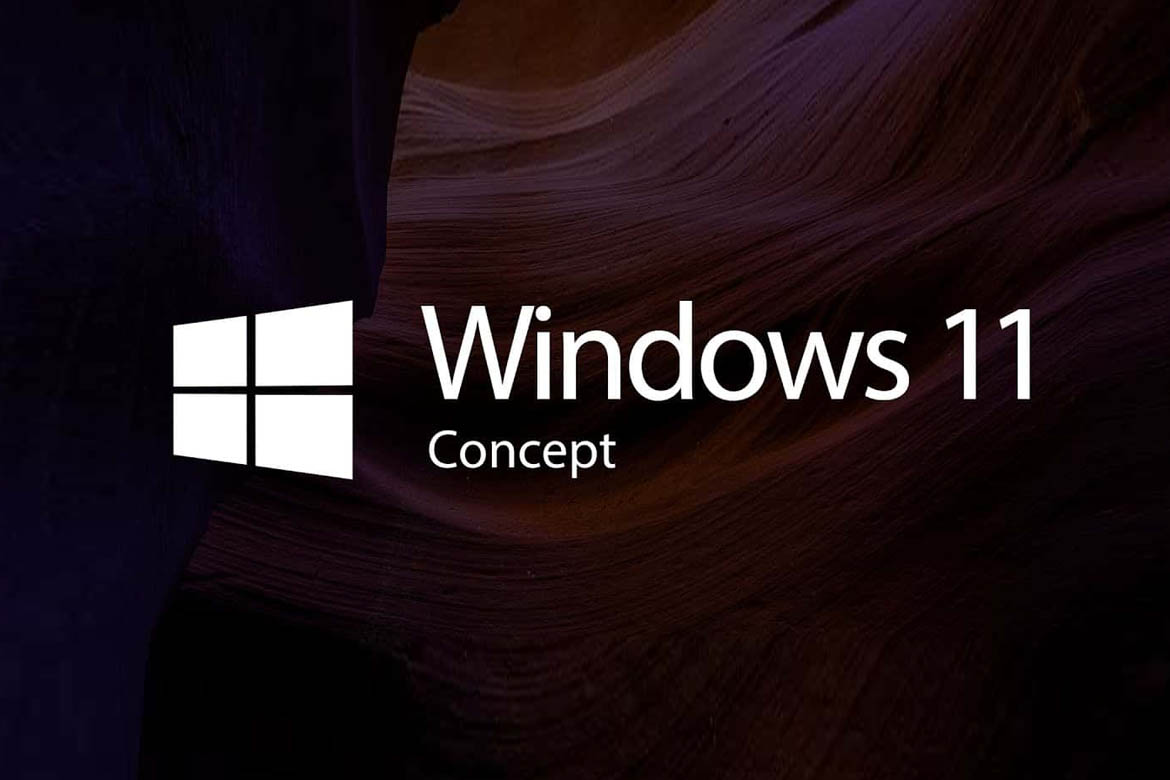 It’s not clear exactly when the support document was updated, but reports it only previously documented “when specific Windows 10 versions would leave support,” and not the entire OS. It could be another hint that a new version of Windows is on the way.

Microsoft has been dropping lots of hints that it’s ready to launch Windows 11. The software maker is holding a special Windows event to reveal the “next generation” of the OS next week. The event starts at 11 AM ET, and the event invite includes a window that creates a shadow with an outline that looks like the number 11. Microsoft execs have also been teasing a “next generation of Windows” announcement for months, and one even described it as a “new version of Windows” recently. Microsoft also teased Windows 11 during an 11-minute video last week.

We’re expecting Microsoft to announce a new version of Windows with significant user interface changes, and an overhaul to the Windows Store. Microsoft has been working on something codenamed “Sun Valley,” which the company has referred to as a “sweeping visual rejuvenation of Windows.” There will be many other changes, so read our previous coverage for what to expect.

Goalless draw for Spain and Sweden in their Euro 2021