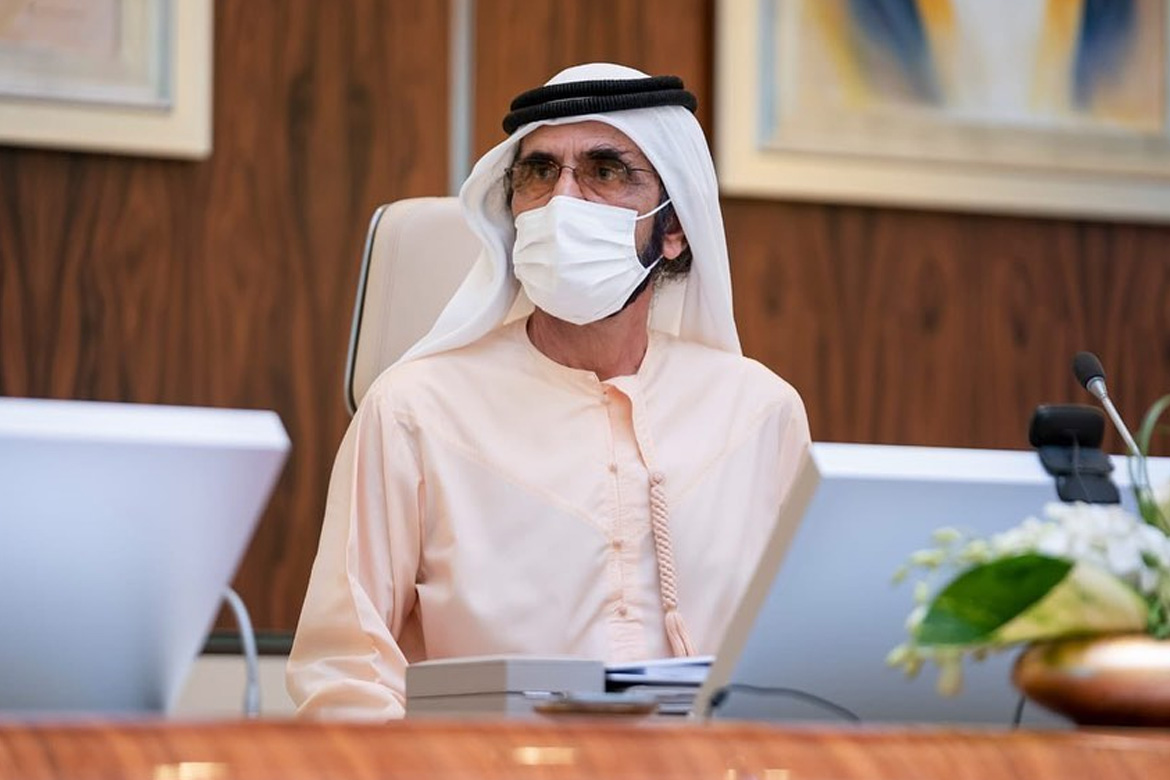 Dubai: October 29 has been declared as a day for annually honouring coding and programming professionals, under the slogan ‘UAE Codes’.

The announcement came from His Highness Sheikh Mohammed bin Rashid Al Maktoum, Vice President and Prime Minister of the UAE and Ruler of Dubai. The date marks the launch of the first electronic government in the region by Sheikh Mohammed 20 years ago on October 29, 2001.

Every year, October 29 will celebrate the role played by coding and programming professionals in advancing the nation’s vision for the growth and transformation of the IT sector. The move supports nationwide efforts to attract a new generation of programmers and coders to the UAE through initiatives such as the ‘National Programme for Coders’, in line with the UAE’s growth strategy and the ‘Fifty-Year Charter’.

Sheikh Mohammed said coding and programming excellence represents a vital driver of innovation and creativity, technological and scientific excellence, economic growth and the nation’s future aspirations. The UAE is strongly focused on investing in the development of human capital and providing an environment for talent to thrive, he added.
Digital government

“Twenty years ago, we launched the region’s first digital government, which was the cornerstone of our vision to build the best government in the world and create a new model of development that empowers people to turn their creative and entrepreneurial aspirations into reality. We want to honour the contributions of coders and programmers so that we can encourage future generations of technology professionals to participate in building the future of the UAE,” Sheikh Mohammed said.

The decision of Sheikh Mohammed to honour the contributions of coders and programmers on October 29 will help promote the development of technology and artificial intelligence-related skills among future generations.

The initiative also provides a significant boost to achieving the objectives of the National Programme for Coders to train and attract 100,000 programmers and create 1,000 major digital companies within five years.

The programme also enables technology entrepreneurs, businesses and start-ups to participate in advancing digital transformation in various key sectors. In addition, it seeks to provide opportunities for fostering cooperation between government and private sector entities to turn promising ideas into full-fledged projects.

Focus on pillars
The National Programme for Coders focuses on five key pillars, which include: supporting coders, entrepreneurs, start-ups, large companies and the academic sector; developing a comprehensive platform for promoting engagement and linkages between coders and local companies and universities; launching skill development initiatives featuring international trainers aimed at developing local talent; attracting the best international coding professionals to the UAE; and recommending policies to foster the development of the coding sector in cooperation with various government entities.