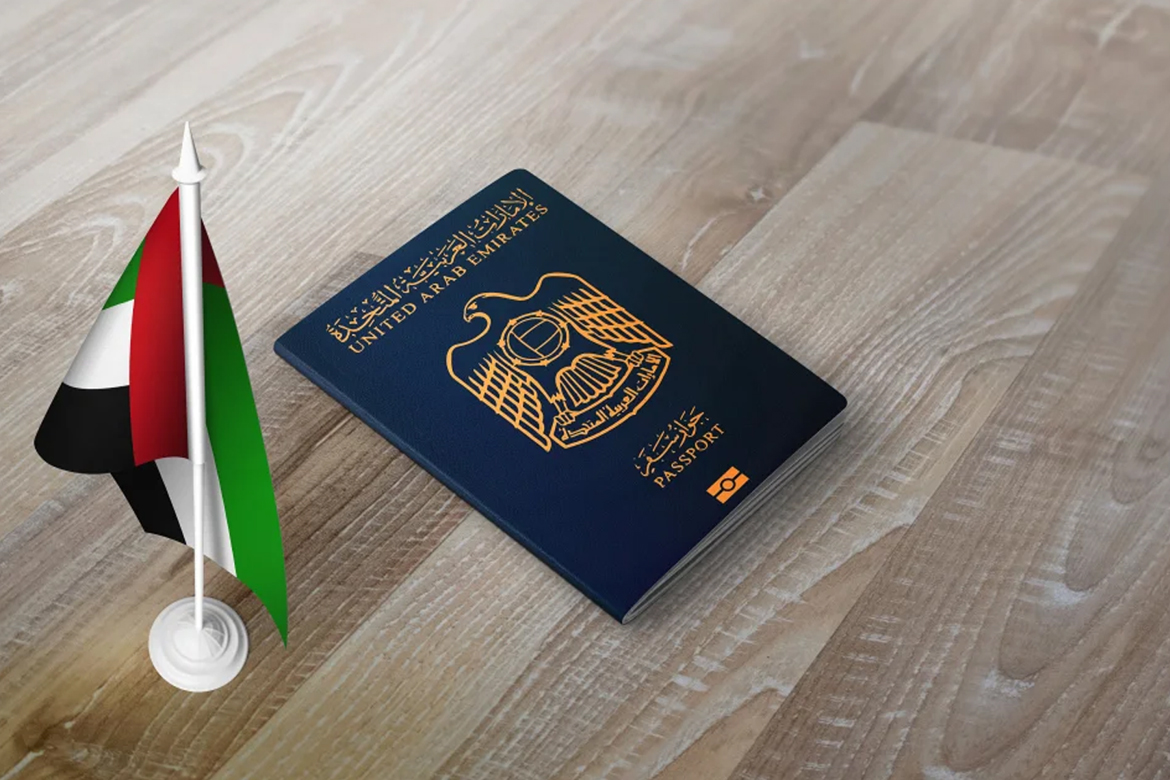 The validity of free zone visas issued in the UAE has been reduced from three years to two, Khaleej Times can reveal. Typing center agents and business setup consultants have confirmed the development.

The new validity period went into effect in October this year — when the new UAE visa reforms were rolled out.

While visas issued on the mainland have a validity of two years, those in the free zones used to have three. The UAE government has now standardized the validity of work visas.

A customer care agent at the Federal Authority for Identity, Citizenship, Customs and Ports Security (ICP) confirmed that “as per new updates, the validity has been reduced from three to two years.”

Freezone authorities have sent circulars to clients, informing them about the change.

Visas that have already been issued will remain valid for three years. All new ones will have a two-year validity,” a business consultant said.

The new rule is applicable to even visas that are under process.

“Even if you have recently applied for a new visa and reached the final stage of the e-sticker processing, and the EID (Emirates ID) application has been approved for three years – the visa will be processed and is applicable for two years only”, a free zone authority said in a mail sent to clients.

“The above is applicable for … new employment visa requests (inside/outside the country) and visa renewals.”

Another authority said the visa amount for the “third year” has been refunded back to business partners.

“For a lot of people, this means some level of financial adjustments, because visas will become a tad bit costlier,” said Abdul Gafoor, general manager of Al Mas Businessmen Service. “The visa duration for partners of mainland companies has also been cut down to two years. It is not a major change – but the increased cost is something that companies will have to factor in for their future plans.”

40,000 Tesla cars are being recalled over a power steering issue

Kuwait resumes visas for Pakistanis after 10...

Qatar’s football journey is portrayed in the...